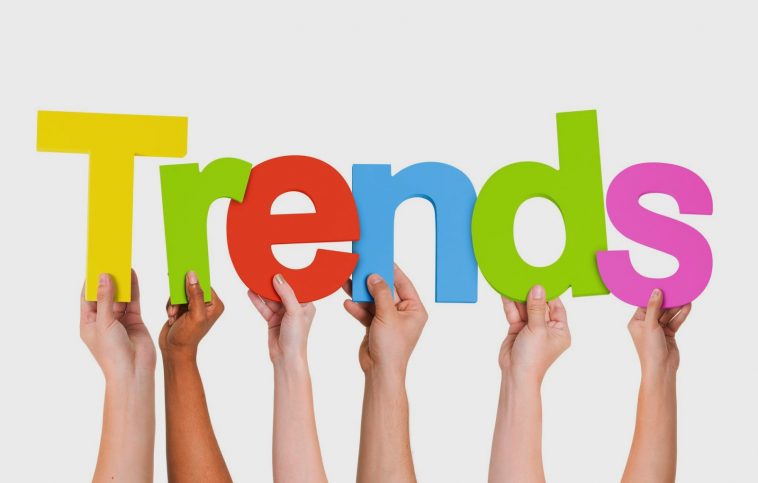 The year is coming to an end, and that means it’s time for our competitors to write their 2018 prediction posts and talk about Trends They Expect To See in 2018. After our company holiday party however, we decided against adding to the rampant speculation and instead decided to focus on the top trends we observed in 2017. So without further ado, let’s get get into it.

So there you have it. 7 trends we observed in 2017 – and an 8th for good measure. What will 2018 hold? Most likely, the exact same trends we just listed – because we can’t stop arguing about the same things year after year in this industry. That’s ok with us though, it gives us plenty of topics to write about on WTFSEO. Have a great holiday season. Don’t forget to check back in with us in the new year. 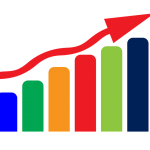