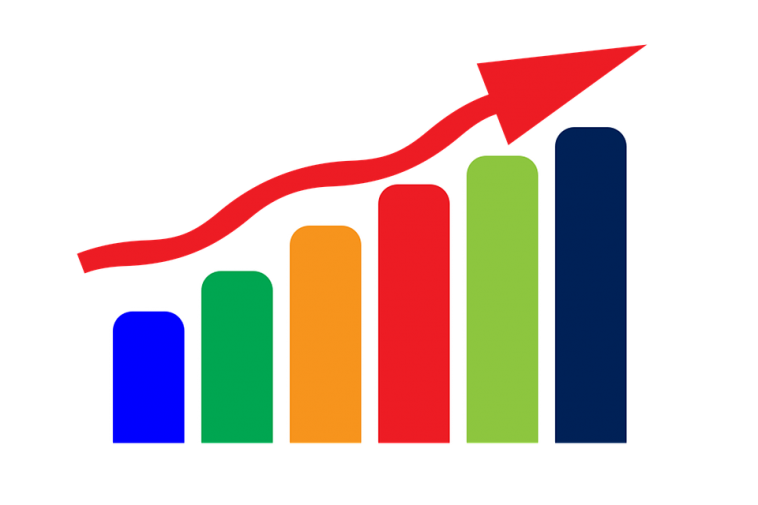 Greetings WTFSEOers and welcome to the 2017 edition of our Google ranking factors study. It may seem like just last year we published the complete list of Google ranking factors but alas, Google makes several hundred algorithm updates per year – which is great for us because we can take the opportunity to help our readers stay on top of the emerging SEO trends.

This year’s study methodology was based on Correlations, duh!

Without further ado, here are the top ranking factors as chosen by our team of experts.

So there you have it WTFSEOers. That does it for this edition of the Ranking factors. Tune in next year when we update this list based on the ever changing SEO industry and Google algorithm. 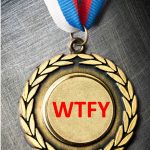 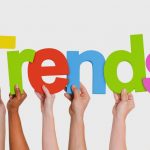