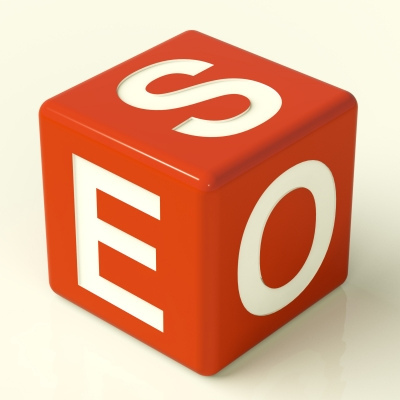 While Google today announced the addition of rel=ugc and rel=sponsored to the stable of link identifiers, we’ve got exclusive information about other link identifiers that our Google mole informs us may be announced next month…

So there you have it, feel free to start using these now, as once they’re implemented on Google’s end, they’re guaranteed to work for at least a couple of months before they change their mind and do something else instead.

We asked our Google rep if they’ve made any updates to link juice or link condoms, but they declined to comment. 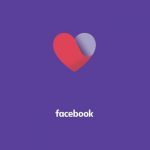 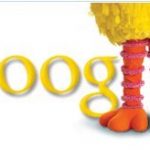