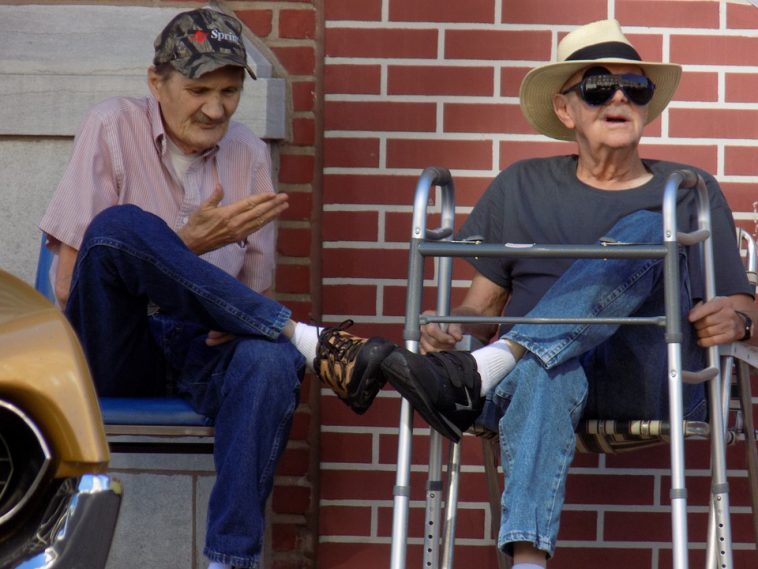 While at a conference out west last week, our senior editor managed to get some private 1on1 conversation with a member of the Google search quality team. Without that Googler’s consent, we recorded that top secret meeting. Below, is the transcript:

WTFSEO: Hey [name redacted] It’s been a while. Haven’t seen you since that last conference, how have you been?

Googler: Doing well. Just extremely busy with the baby lately. He just turned 1 and is keeping my hands full.

WTFSEO: that’s awesome man. We should find time to get a beer this week. There’s a new brewpub a couple of blocks from here right?

Googler: Yeah, they have some pretty good beers – I’m probably free Thursday – I have to run home and put the kids to bed at 8, but I can meet you at 9 if you want?

WTFSEO: Put the kids to bed? Man, when did we get so old? are you sure that’s not too late for you old man?

Googler: Hah. I got old when I had kids. So 5 years ago. And yeah, let’s make that tentative. I’m not sure how tired I’ll feel after the conference party event Wednesday.

Googler: that works. I am free from 5-9 before I have to go meet [names redacted]

WTFSEO (hours later): Hey, you ready to grab some food?

Googler: Yeah, just hang out a second until [name redacted] from [company redacted] takes off. They’ve been hounding me with questions all day and I don’t want them following us to dinner.

WTFSEO: no problem. I’ll be over there saying hello some other Googlers, just let me know when you’re ready.

Note: at Dinner, the Googler shared his appreciation for IPA style beers – but would not reveal whether or not they played a part in the algorithm. 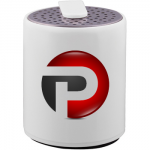 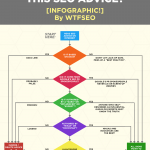