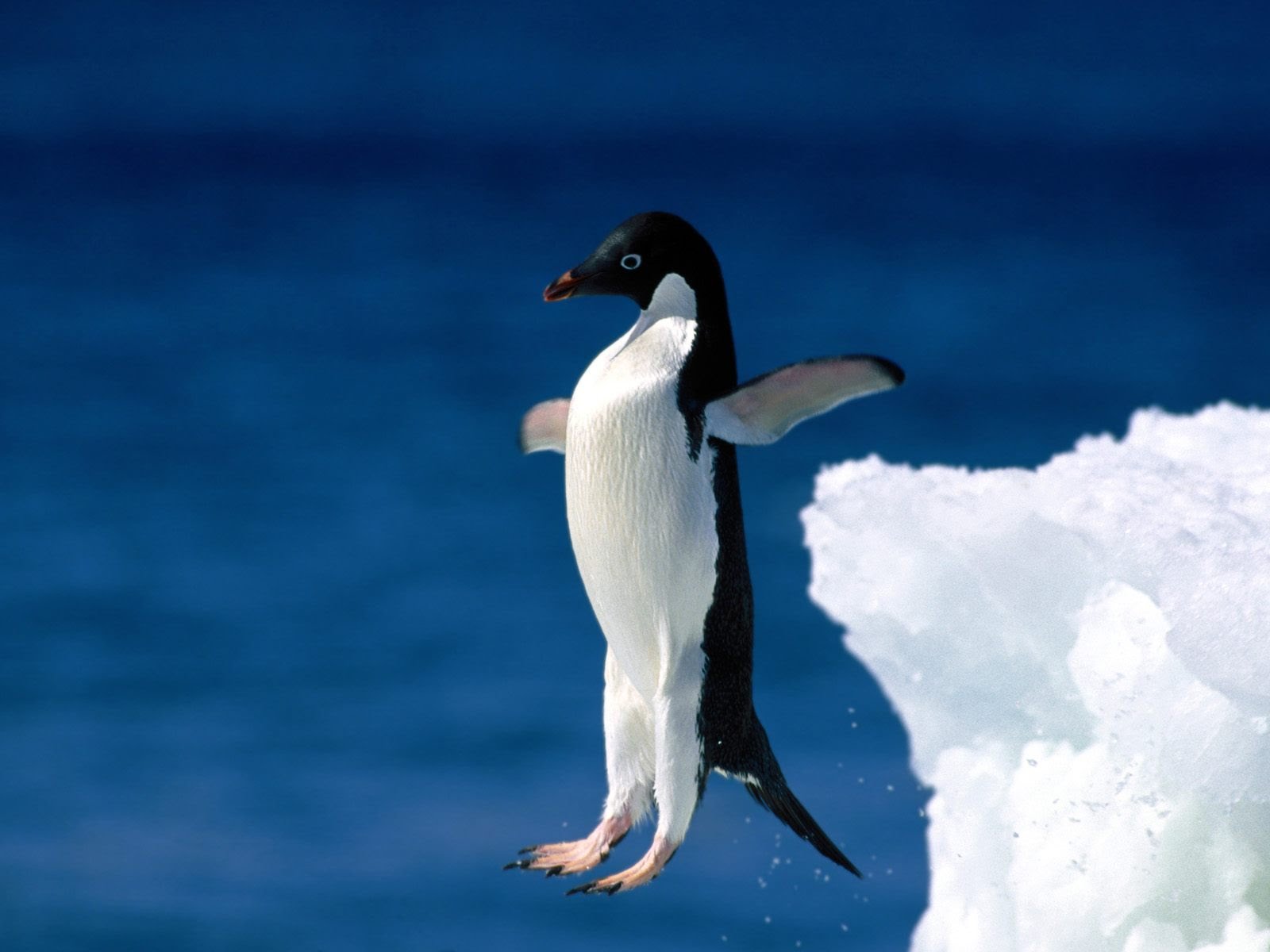 As the world prepares for the landing of Google’s promised upcoming Penguin update (ed – aren’t they flightless?).  We here at WTFSEO thought that now was the ideal time to set some things straight, ensuring that all the WTFSEOers out there have all of the facts they need to survive this site crushing update from our Googly lords and masters. 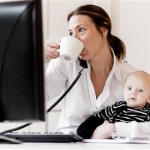 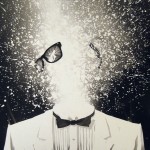