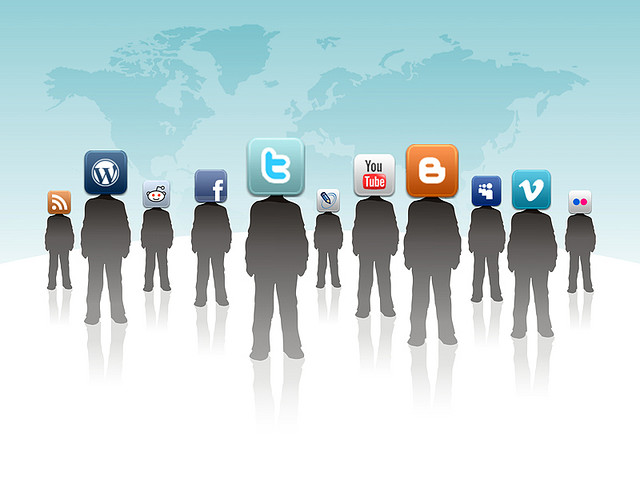 Greetings WTFSEOers, It’s that time of year again where we list the top Social Media Gurus of the year. These social media mavens are out there tweeting, and retweeting, and somehow getting paid to just screw around on Facebook all day.

We gathered data, crunched the numbers, blatantly ignored them, and came up with our list of the top social media cowboys of the year.

You might be asking “what year?” but that doesn’t matter – we purposely left off the year so that we can recycle this post next year too – that’s what our top 13 SEO Experts recommended we do as part of our blog’s content strategy.

Without further ado, here’s our list of [this year]’s Social Media Gurus of the Year: 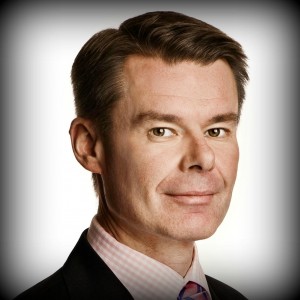 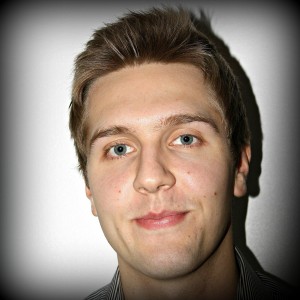 @slacker291
Job Title: Intern – Regional Director of Social Media
Reason for Being Included: Hasn’t shown up at the office in almost 3 weeks – nobody has noticed yet.

@wally213
Job Title: Junior Deputy Assistant To the Regional Vice President, Midwest Division.
Reason for Being Included: Has been at the same agency for almost a full year. 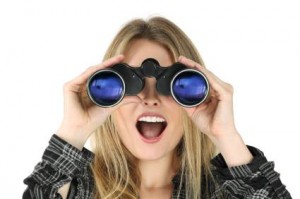 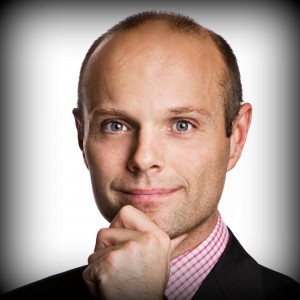 (doesn’t have a Twitter account)
Job Title: VP, Social Strategy
Reason for Being Included: Had a drink with Shingy 3 years ago. Quotes him frequently in conversation. 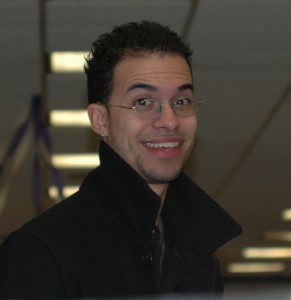 App.net: @A
Job Title: Evangelist
Reason for Being Included: Once accidentally mentioned in a tweet by a famous musician who has a friend of the same name. 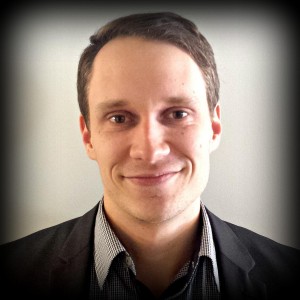 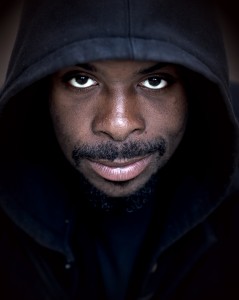 @socialmediaguru
Job Title: Social Media Guru
Reason for Being Included: Never heard of this guy, but he owns the twitter handle so he must know what he’s doing. @companyname
Job Title: CEO
Reason for Being Included: Paid me to be listed here 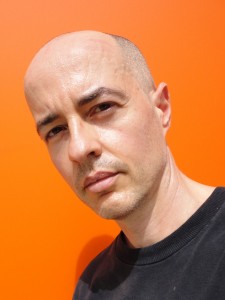 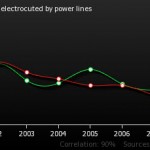 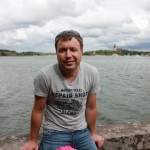