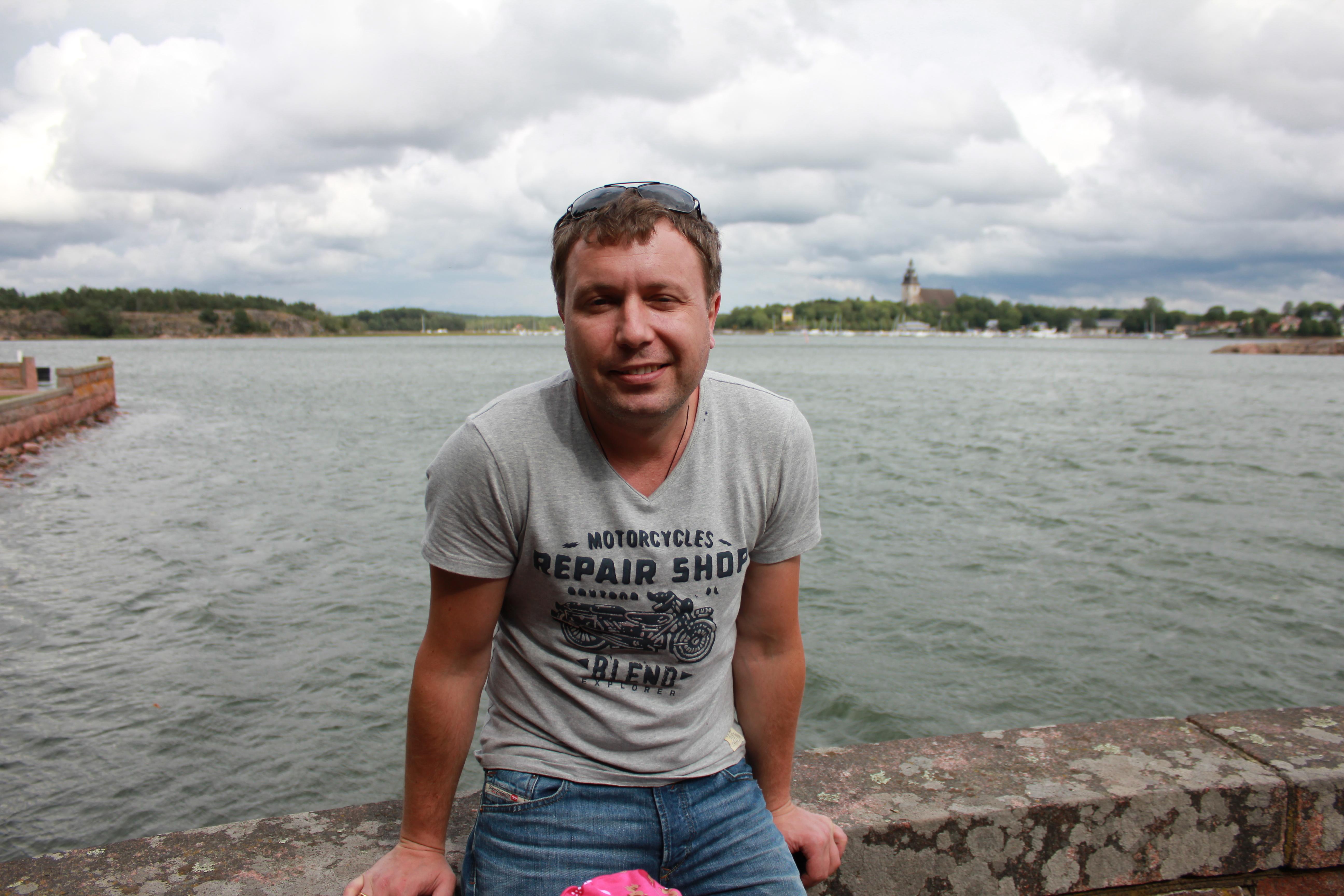 WTFSEO: Thanks for this exclusive interview, we’re really looking forward to picking your brain

Guy: Delighted to chat with you, especially since you told me I needed to do this to plug my keynote session at the WTFSEO conference

WTFSEO: So what can you tell us about the recent algorithm update that’s got so many people up in arms?

Guy: Well, I’m going to speak plainly about that, and really just go along the angle that it’s good for the consumer, which is who we all should be trying to please.  Anyone who’s upset about that obviously doesn’t care for the consumer.

WTFSEO: What about those that say that it unfairly stacks things in favor of your products and services, or for big brands that you partner with?

Guy: Here, I’m going to waffle around the question, maybe obfuscate the answer a little, and then go back to the party line about the consumer.

WTFSEO: What tips can you give to help people who are struggling with the update?

Guy: I’m going to chortle a little, then say something that may be slightly condescending before going back to saying something bland like “just create good content”

WTFSEO: What about the future? Where do you see the Search Engine being in 5-10 year’s time?

Guy: Obviously by that time the Search Engine should operate on magic.  You’ll simply wish and your result will show up.  Our research has shown that that’s what the consumer really wants, and we’re all about the consumer.  Obviously we haven’t mastered the dark arts quite yet, so in the meantime you should still be thinking of the consumer.

WTFSEO: What about your competition?

Guy: Well, here I get a chance to be a little condescending while promoting our product, because unlike the other Search Engines, we truly care about the consumer experience.

WTFSEO: How do you feel about SEO in general?

Guy: Well I personally like SEOs, without them coming to these shows I’d not get to travel so much, and it’s such fun to watch them scramble five minutes after I make a seemingly innocuous statement.  For example I’ll say something like: “We’ve been looking into giving a boost to title tags that start with vowels”.  By tomorrow there’ll be 7 articles on increasing your vowels capacity, 1 article that names it the Falcon update, 4 self-congratulatory posts where an industry expert explains how they knew this was coming and had already seen this in the wild, and 13 posts on Falcon Recovery.

WTFSEO: What else can you tell us about the Falcon update?

WTFSEO: What should every SEO be doing now?

Guy: I’m going to appeal to their vanity by saying that all of the best SEOs should send us their data so that we can incorporate that into our SERPs and provide the best customer experience.  When the consumer doesn’t have to click off the Search Engine to another site, we’re all winners.  (By we, I mean shareholders in Search Engine).

WTFSEO: What are you going to be talking about in your keynote at the WTFSEO conference?

Guy: Pretty much everything I’ve said here and in the last 12 keynotes I’ve done, although you’ll all want to be there just in case we announce some minor feature that you can all ooh and aah over.  I’ll also be doing some live Q & A with the audience, although it’ll really only feature the same 3 people who ask the same questions every time, and that one person who has a specific issue that I’ll just fob off, then I’ll throw out a general nod to doing things for the consumer, and talk about creating great content.  After that I’ll head outside for general adoration and picture taking.

WTFSEO: Thank you for your time. 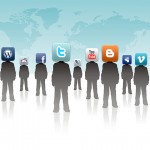 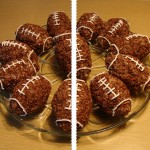