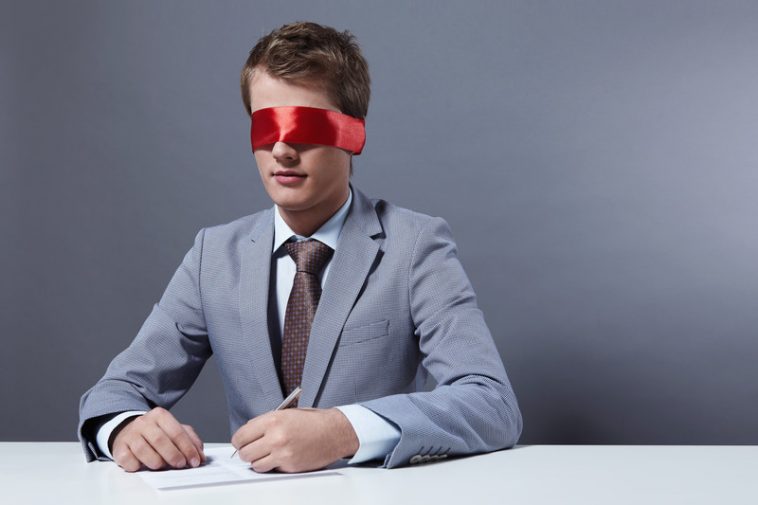 When it comes to lists containing “Best of” and “Top”, there are so many out there and frankly they’re all very subjective.  While it feels great to be on a list, let’s face it, you’re still just “on someone’s list” for whatever reason. Often it’s for no other reason that you’ve partied with the list creator.

“Top SEO” lists are no different, however that doesn’t invalidate them. Some, in fact are quite useful in determining who you should follow and trust when it comes to all things SEO. With so much fake news out there though, it’s important to scrutinize any such “top seo” lists. With that, here’s our list of ways to help you validate a top SEO list:

1) If the list creator clearly followed the previous best practices set forth by WTFSEO, then it’s a valid list.

2) If someone who is a celebrity in the SEO cottage industry (but completely unknown outside of it) publishes a list, its valid.

3) If in-house SEO’s are excluded, then the list is extra valid. Sorry, these exclusive lists apply to independent contractors and agency talent only.

4) If it’s a list that you have to pay to be on, then it’s valid. After all, if an SEO cannot afford to be on a list then how good can they really be?

5) If it’s on a Q & A site like Quora or Yahoo! Answers, then whoa is it valid! You can be rest assured that there’s NEVER any shameless plugs there!

6) If the only way to get onto the list is by submitting your name and getting all your friends to vote for you, then it’s a valid list. After all, these lists don’t just appear out of thin air and who would be more fair and balanced that your friends, right?

7) If the list was completely crowd-sourced by nomination and up-voting, you can be sure that it’s free from any bias whatsoever.

8) No Brits on the list in question. Christ, they sound smarter than they actually are and can’t even spell. It’s “Optimization”….with a damn “Z”. (ed note: there’s a nifty tool to help you understand British SEOs )

9) If people on the list don’t actually practice SEO anymore (or ever), then it is most likely still a valid and trustworthy list. It means they’ve moved on from the day to day practice of SEO and can clearly see things from a strategic vantage point. Besides, only the truly good SEOs have made enough money doing SEO that they can afford to stop doing SEO.

10) And finally, if distinguished WTFSEO Editor & Publisher The Reverend, Baron @ryanjones is not featured on the list, then it is NOT valid. In fact, it is FAKE NEWS. 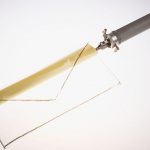 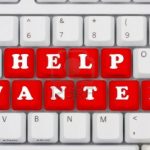