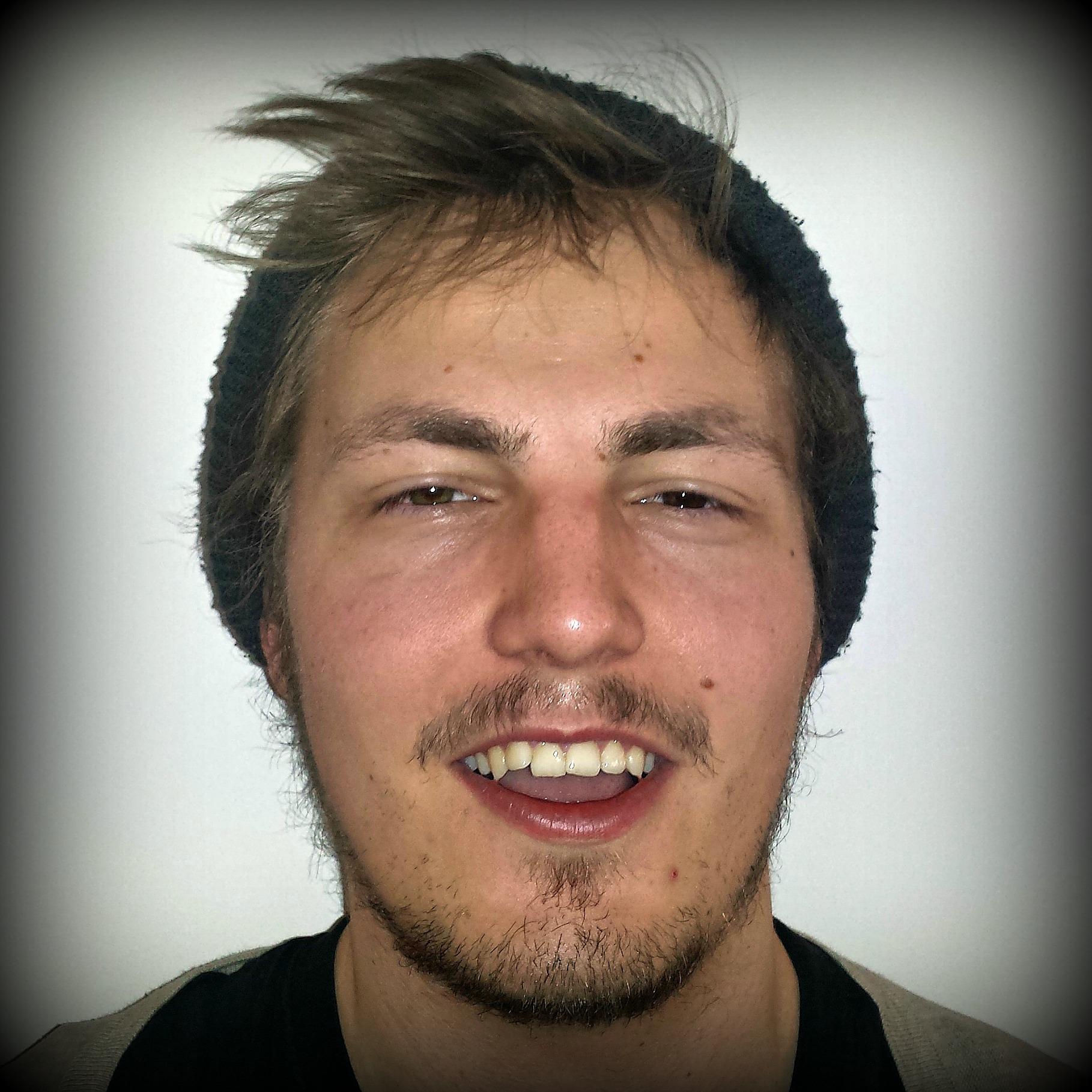 I'm not sure how I feel. I'm going to wait for MOZ to tell me what I think.

Veterans of SEO conference may have a hard time remember the joy and wonder they experienced at their first SEO conference. In order to help these old people remember joy, first time SEO conference attendee Jarvis Yoholski sat down with WTFSEO to provide his account of what he called “the best three days of my whole life”.

WTFSEO: So what were your key take-aways from the conference?

Yoholski: Dude, there was so much. There were so many smart people there. I mean, not like smart like know how to do stuff, but smart like they could tell you all about stuff that’s totally theoretical that they say they did. But when I talk to them at the bar, sometimes they just made up the stuff – but that’s totally awesome. I can’t believe I found a career where I can totally bullshit that I know something and STILL look like I’m so sort of rockstar. All I have to do is confuse everyone and they’ll think I know what I’m talking about. I’m stoked.

WTFSEO: What was your favorite part of the conference?

Yoholski: Oh, that’s easy. It was like, right after lunch, where I had this nasty sandwich thing and sat with these weird bald guys talking about canon icicles or conicals or some shit. Well anyway, I had to take a leak, so I went to the men’s room. And what I saw was something I never thought I’d ever see. There were three urinals, and in one, Danny Sullivan was pissing. Then on the other side, Greg Boser was draining the vein. Dude, I got to piss right between two SEO legends. Can you believe? I could have seen their weiners, but I was scared they’d get creeped out. I mean, I was peeing with celebrities. It was awesome.

WTFSEO: Was there a particular session you were a fan of?

Yoholski: There were a lot. I mean, I kinda bounced around – but there was this one dude with a creeped out lazy eye talking about Yelp and crap like that. I like Yelp, cause it helps me find the best burger stuff, so I thought it would be on fleek. But my boss sent me to learn, not look for burgers. So I went into the technical SEO Panel. My mind was blown! Did you know that there this dude named Jason, or JSON or something that actually like talks to the search engines, I think he’s from Holland or something as they kept talking about Ajax, and I know they’re a soccer team from out that way. And then these guys started arguing about how many characters should go in a title tag. It was awesome. I thought they might fight. But the best thing I got out of it – and my boss is going to be so stoked – all we have to do is make the computer faster for the website, and we’ll be totally rocking SEO!

WTFSEO: Did you make time for any networking while you were at the conference?

Yoholski: You mean like going out the bar and stuff? YOLO man. We did the shots at this Breeze bar place, and these dudes started like telling me all this amazing blackhat stuff – like did you know you can make the letters and text on a page the same color as the background and Google doesn’t know, cause Google can’t see colors. So you can put any word in there.  And it’s so easy you’ve got to laugh, I mean these dudes could barely keep a straight face when they were dropping this in my skull meat.  Last night I went and put in links to my band – we’ll rock your face off and we’re called “B.U.T.T.”. Which stands for “Big Ugly Tennessee Teens”.   But if you think about it, it could be “but what do you mean,” but it’s like your ass – in all of our client’s websites. Out band will be ranking for so much stuff soon.

WTFSEO: Did you meet and valuable connections at the conference.

Yoholski: There were these dudes from Israel, or Germany, or London, or some other country over there and they were like – hey, let’s do some shots and I said, that’s cool. I don’t know what else we did, but I woke up on the floor of some dude’s suite at the Wynn and he was getting a massage by some chick that looked like a dude, or maybe it was a dude that looked like a chick… it was hard to tell, I was still so wasted. I had like 20 business cards in my pocket – all from SEO tool vendors that are totally wanting to sell stuff to my agency. I’ll bet the phone is ringing off the hook already back home.

WTFSEO: What did you think of the keynote speakers:

Yoholski: Well, I was really hungover when that guy from the search engine was whining about millennials. He said some stuff that was really important – but one of the guys from that country told me I didn’t have to listen cause somebody would live blog the whole thing and I could just read that when I wasn’t hungover. That’s when I realized I could like, stay at the bar most of the day and still give my boss a report – because my boss doesn’t know shit about SEO. A lot of the speakers showed me that you don’t have to know a lot to be a totally rock star SEO on the speaking circuit.

WTFSEO: Did you find the exhibit hall worth your time?

Yoholski: Totally. There where these dude playing beer pong there and all I had to do to play was get my badged scanned. Then there was like a magician, and a clown and bull riding contest and rainbow farting unicorn. It was like the circus for grown-ups! And they gave me all this free shit and tons of t-shirts that I can wear at home. There was one dude that had a T-shirt that said “Do you like it on top?” I think they were doing some double entendre thing or whatever, cause I think it’s like sex, but kind of SEO too.  The weird thing was that they had tons of the women’s shirts left, cause only dudes seemed to be getting them, I guess the chicks just didn’t get the joke.

WTFSEO: What advice would you have for first-time SEO conference Attendees?

Yoholski: I would say it’s totally cool to be hungover, so don’t worry about it. I mean, most of the speakers are hung over too. And don’t forget that you really don’t have to go to the sessions cause it’ll all be live blogged. Oh, and totally hang out where the smokers are, cause you won’t have to buy smokes. They’re all like rich SEO dudes and you can bum a smoke anytime you want. I can’t wait to go back. Now I gotta copy and paste some of these live blogs so my boss knows he spent the money wisely. We are so gonna rock the SEO shit. 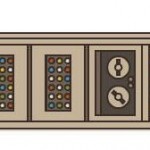