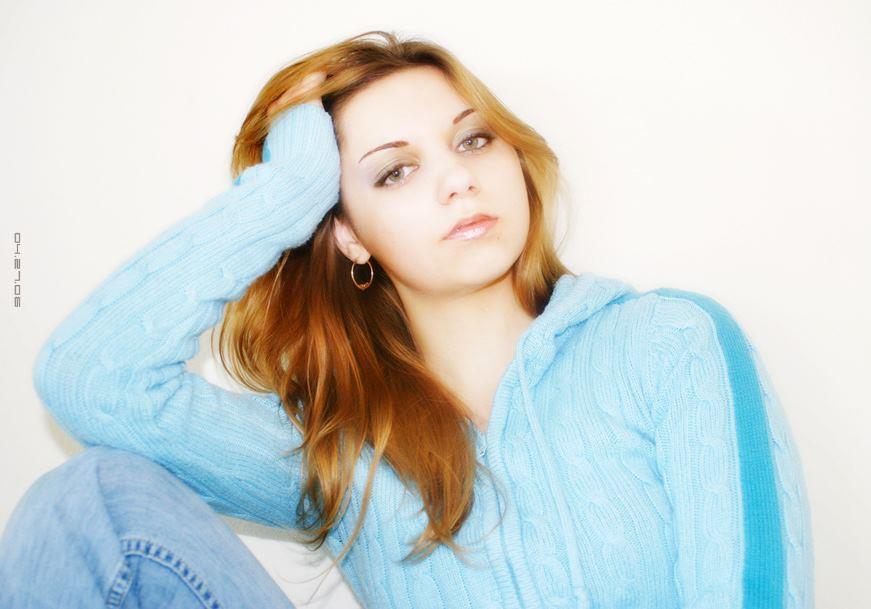 At the recent WTFSEOCON, that guy from the search engine spoke for 40 minutes about millennials, while the audience listened intently.

As you’ll know from our excellent round up of the session, in a very short time Millennials will have complete control over the world’s economy each spending $7 trillion a year (seem a tad high – ed) on disposable goods, so is your company ready for Millennial Mania(tm) (Have we really trademarked that? – ed).

After chatting with our new intern, who isn’t quite in that demographic, but constantly interacts with members of that generation, the first thing that you have to do is make sure that your company is on Fleek.   No we don’t know either… but we presume it’s some kind of social network, or more likely an app.  It’s possible that it could be a narcotic of some kind, possibly one that results in the user feeling disinterested in all around them, but it is apparently vital that you be on it.

Once you’re on Fleek, you should ensure that you let everyone know that you are in every piece of marketing material.  Next, ensure that you refer to your customers as “your bae”, after some research we found that this is Danish for poop… but we’ve seen Taco Bell tweet it out, so… (actually maybe we should look for a different example – ed).

You should also make sure that you give Millennials free stuff, as our extensive research has shown that the last intern, who actually was a Millennial, took the majority of the office supplies, and the editor in chief’s “Federal Bottom Inspector” coffee mug.  Millennials are unique in this aspect, as the Gen X, Gen Y & Gen Z folks that you can now ignore, and the Baby Boomers who have, at this point, practically all given up on life, just don’t like free stuff, as we discovered with our recent testing.*

After the transaction is complete, it’s important to continue to foster your relationship with millennials on fleek – this is most commonly done by awarding them with trophies every time they accomplish a desired action.

*We left a plate of “Uncle Bob’s meat substitute meatballs” on an L-train train seat in Chicago for 3 hours, and observed as not one person took one… apart from the homeless man who bit into one and spat it out, which we didn’t count. 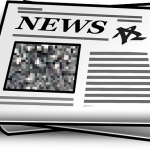 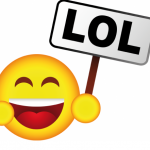