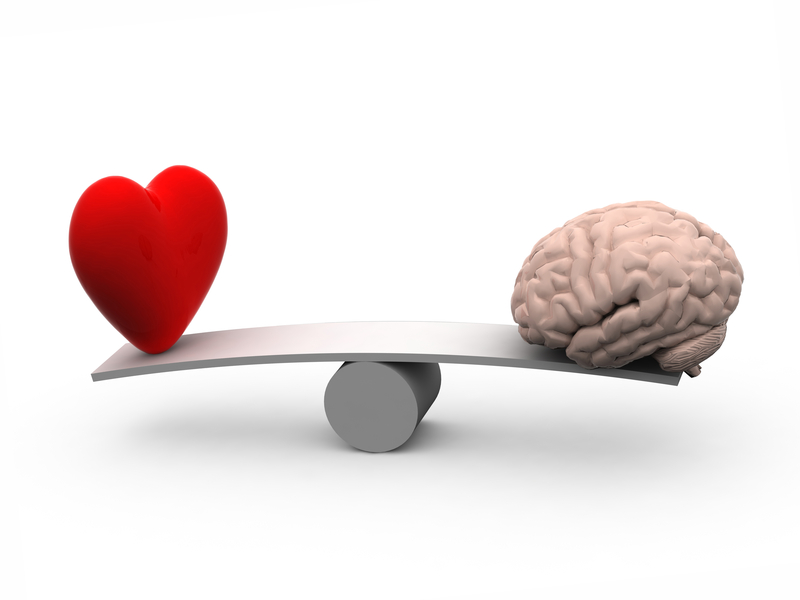 Earlier this week Google shocked the SEO community with the introduction of Rankbrain – their artificial intelligence machine learning algorithm that (depending on which SEO expert you ask) is responsible for either understanding query language, ranking search results, penalizing your site, rewarding large brands, using your analytics data as a ranking factor, or making Google easier to spam.

Despite being live for several weeks, the announcement was met with much criticism and about 3,483 hastily thrown together blog posts explaining exactly how Rankbrain works and reassuring us that the author had noticed this change weeks ago but was still gathering data for their post.

If you’re curious to learn more about Rankbrain, we will post our roundup of the top 281 SEOs who despite never writing a line of code in their life are suddenly experts in machine learning later today. For now, we’re going to focus on an even newer Google algorithm announcement.

To combat all the criticism of RankBrain, Google announced today on Google+ (which may explain why no other blogs are talking about this) that they’re going to release an algorithm to add some balance to RankBrain. This new algorithm will be called RankHeart.

While RankBrain uses machine learning, data and logic to improve search results, RankHeart will use more sentimental and empathetical signals.

In helping to explain the algorithm, Google again used their sample query: What’s the title of the consumer at the highest level of a food chain.

The RankBrain algorithm will return results about Apex Predators, an obligatory link to wikipedia, an answers.com page full of nothing but ads, and diagrams of the food chain.

To balance that out, RankHeart will add in things like the PETA website, local petting zoos, an article promoting the benefits of going vegan, 4 news stories with misleading headlines claiming that eating meat causes cancer, and information about animals on the verge of extinction.

Google hopes that this new algorithm will mix facts and data with feelings to create a more balanced search results page.

“Within minutes of launching RankBrain we were inundated with emails from organizations complaining that their bullshit was no longer ranking” – claims a Google source who asked to not be identified [Don’t worry Dan, we won’t tell anybody it was you – editor] “We had to do something – 80% of our user base relies on these bullshit results for arguing with their old high school classmates and former coworkers on social media sites. That’s why we came up with RankHeart.”

Google tells us that RankHeart is already one of the 200 most important signals contributing toward what results show in the search results and how they are ordered. We tweeted a Google engineer to ask if the algorithm was more focused on result selection or result ordering on the page and he replied with “Yes. We use algorithms for selection and ordering of search results.”

We asked our confidential Google informant for some more sample queries and he gave us the following examples:

“Should I break up with my boyfriend?” While RankBrain may return his criminal record and photos of him cheating on you, RankHeart will remind you that you have Julie’s wedding next month (and you don’t want her mean aunt Carol to make fun of you for showing up alone – or heaven forbid you have to resort to taking Kevin – nobody wants people to think they’re dating Kevin.) RankHeart will also surface that email reminding you that your phone charger is still in his car, that photo of the flowers he bought you 6 months ago, and your Netflix queue which is technically still on his credit card.

Another example is the query “do retweets improve SEO rankings?”

The RankBrain algorithm will return thousands of quotes from Google employees saying “no we don’t use twitter signals,” but the RankHeart algorithm will balance the SERP out with some correlation data and that one blog post you wrote that got a lot of retweets and then 13 days later went from #12 to #9 for that 9 word term that only your boss searches.

In a followup email, a Google spokesperson confirmed that there was a 3rd algorithm – named RankWang* – however once deployed it was quickly realized that there weren’t enough server resources to operate both RankBrain and RankWang at the same time when processing queries.

* Google ensures us that RankWang is named after engineer Johnson Wang who came up with the Algorithm. So please get your brain out of the gutter. [ and grab ours while you’re down there – Editor] 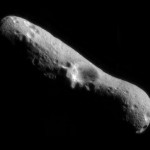