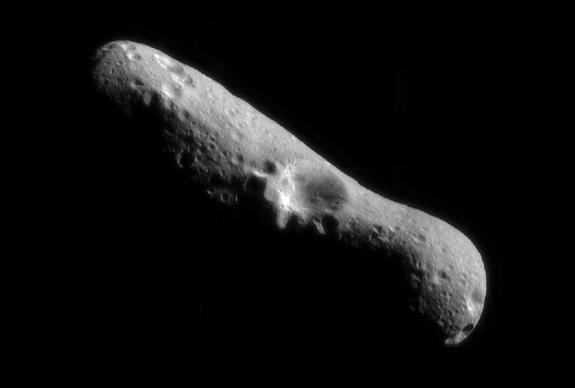 This one might be a bit hard to swallow, but a load of space junk is heading our way and about to explode all over the Earth – And WTFSEO is sponsoring it! That’s right, you may have heard the name of this particular space junk contains WTF – and that’s not an accident.

No doubt you’ve heard of the various ‘moments’ Google has been making up lately. You know Want-to-know and Want-to-go and Want-to-do and Want-to-buy. But do you know the most (soon to be) famous micro-moment of all?

Being that we here at WTFSEO are, in fact, a brand and are all about shaping the decisions and preferences of silly humans, we have uncovered yet another micro-moment: the Death-from-above moment.

Did you know that 79 percent of smartphone users whip out their phone to see whether imminent death from above is near in between sharing pictures of their meals and arguing about politics? This is a critical moment for SEOs and marketers to empty the wallets of consumers. Sadly we aren’t the first to capitalize on this moment (Just head on over to your favorite weather site and see all the ways you’re going to die today) but we will be the first to take this idea way further than anyone should.

Luckily for us, a Death-from-above moment is coming soon:

“A piece of space junk that has been given the apt name of ‘WTF’ is heading straight for Earth – and will crash into us in less than a month,” according to some crappy Yahoo writer.

It’s no coincidence that the letters WTF are all over this junk.

This, WTFSEO’s Moment of Glory

Here at WTFSEO our marketing focus (like yours) is all about Millennials – and our research tells us that when faced with a world-ending space junk collision The first thing a millennial will do is take a selfie with the object in the background for sharing on social media sites like Facebook, Snapchat, and this new one called Fleek we’ve been hearing a lot about.

To capitalize on this Death-from-above moment, WTFSEO is sponsoring the man-made object that will soon penetrate our atmosphere. In a desperate attempt to get more funding, NASA has been selling off pretty much anything they can – including naming rights! All of the cool asteroids were already claimed by larger brands, but we were able to negotiate a stellar deal [nice pun! – Editor] for this sure to be world-ending piece of space junk.

The object measures roughly 2 meters and is reportedly hollow inside, which is quite a coincidence as that resembles my editor nearly to a T: Six-foot-five and totally empty inside. [Except for alcohol. Lots and lots of alcohol – Editor]

Coincidence? I don’t believe in coincidences!

Now we just need to sit back and wait for the profit, social shares, and links to roll in. Don’t forget to tag WTFSEO when you upload your impending doom selfies on Fleek (whatever that is)! 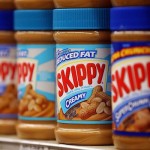 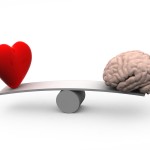