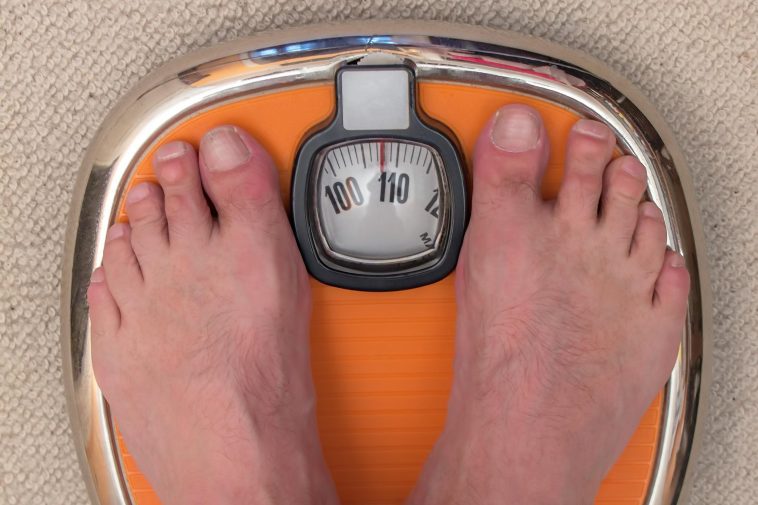 Of course, they believed that they looked svelte with their new compact design, but there were those out there who felt they’d gone too far, too fast.  One SEO was heard to comment that the new look title tags looked “emaciated”, while another bemoaned the loss of those shapely 15 lost characters.

Well, today Google has proudly shown the world that those 15 characters are back, as they’ve experienced a 20% increase in the size (ed: was it the cream?) of their title tags, returning to their previous, comfortable size of ~70 characters (600 pixels).

One can’t help but wonder if Google had only taken their time, and shed a character or two per month, would they have then been able to keep it off?  Either way, we hope that they come to realize that it’s not the size of their title tag that matters, (ed: it’s the keyword density right?) it’s whether they can accept the size it’s at, and be happy with themselves. 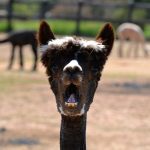 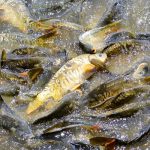