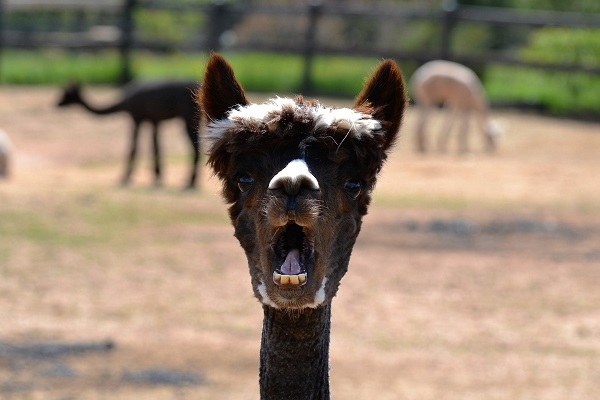 I’m sure you have all seen the new Facebook reactions that give you options besides the traditional “thumbs up” to indicate that you “like” a post… except perhaps not, since the vast majority of people are still only using the like button to indicate their general acknowledgement of a given post. Be that as it may, WTFSEO would like to humbly propose four Facebook reactions that would be better suited for the types of reactions people *actually* have to posts (instead of silly things like “thankful”… Yes, Mom. I’m “thankful” that you tagged me in another “copy and paste this to prove that you love Jesus, but ignore this post and damn your immortal soul to the depths of hell you filthy heathen — again. But I digress…).

The special snowflake is the perfect reaction for the 900th post you’ve been subjected to by that friend who overshares about everything and then gets insanely angry with you if you fail to validate their efforts or feelings by commenting appropriately (and by appropriately, we mean as per their liking) on each and every post. The smile and nod is the safe way of communicating that you’re secretly rolling your eyes and muttering about how the aforementioned person is the human personification of sputum, if sputum had a drinking problem, low self-esteem, and a need to get validation and approval from the rest of the universe at every turn. 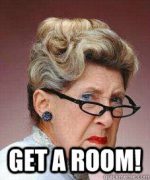 The get a room reaction is best for those friends who insist on posting ooey gooey gushy mushy love letters to whomever or whatever it is they happen to be in love with today. Doesn’t have to be another human. Could be used for people who seem to be infatuated with themselves, with inanimate objects, or a brand. We don’t judge.

(Okay, we judge harshly, but not about what people decide to be in love with. That would be both rude and politically incorrect. And we, at WTFSEO, are nothing if not politically correct.) 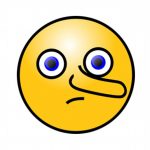 The cute “liar, liar” reaction is for people who are always posting those” too good to be true” images and anecdotes about their too good to be true, awesome lives, and their awesome careers, and amazingly beautiful spouses, and their wonderfully smart children who are never EVER in trouble with the school or picked up by the police for carrying, or anything ever like that. Because their lives are SO STUPIDLY PERFECT even though they were, at best, C students at some lame state school and didn’t even do well on their ACTs and totally made out with the stripper at their bachelor/ette party and don’t even deserve to be married to…. Oh, there I go digressing again. That was totally hypothetical, btw.

Anyway, the point is, these people are obviously LIARS. It’s time they’re called on it.

For those “Special Snowflakes” that you’ve had enough of, and want to unfriend, only you want them to actually do it, so that you have the moral high ground the next time you run into them at Aunt Irma’s summer BBQ, and you… erm yeah, I digressed into a hypothetical again, sorry.  It’s also the ideal reaction to use when someone is calling you out on something you’ve posted, and you really don’t want to respond to their ridiculous responses that are contrary to the “right” position (i.e. yours). [ed note: this is perfect for those people who you’re only friends with because they send you candy crush lives.]

So there you have it, four new reactions that Facebook NEEDS to have right now!  Which ones would you add? 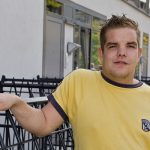 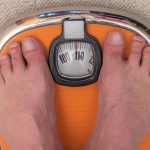