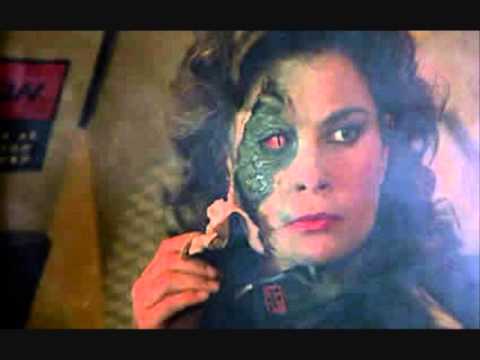 Most people are unaware, but the majority of the staff on the Search Quality team are actual lizard people who joined the company after the filming of the 2011 version of V (that’s why the effects looked so realistic).  Once they heard that Facebook was run by one of their own – Zuckerberg, or as they refer to him “The Lizard of Oz” – resumes began flowing from the ‘plex to Facebook Towers.

Google has historically remained silent on the existence of their lizard people, whose low wages were offset by the exorbitant cost of heat lamps.

While not all lizards have the rights of monkey people, recent legislation has opened up certain rights for Amphibian Americans, with marriage being opened up in several western states, which means it is now legal to marry iguana.

Our Google source says that while this will be a hit for Google, they’re looking to replace the lizard folk with Piscine Americans, just as soon as they get around to removing the chlorine from the rooftop swimming pools. 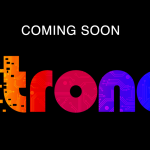 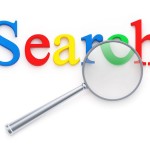