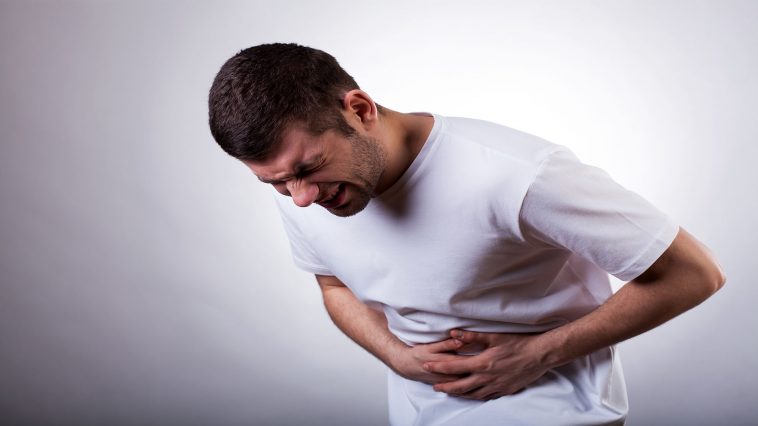 A Florida SEO man was shocked this week to learn that his liver of 45 years is filing for divorce.

He found out about the news the weekend after a local SEO conference concluded.

At first, his liver was super excited about the trip and spending lots of quality time with the Florida SEO man.

But the liver was quite upset when his attention quickly turned to alcohol and late nights.

“I mean, I get it,” said the liver in court docs obtained by WTFSEO. “The first night was cool, I guess. He hasn’t seen a bunch of his old friends and colleagues – and then came the Fireball shots and whatever else he was drinking – and don’t get me started on the 2am greasy pizza – but by the third night of this, I’d just had enough.”

But the Florida SEO man isn’t taking the divorce in stride. He plans to fight it – in fact, he wants to win his liver back.

“I’d die without my liver,” he tells WTFSEO. “Literally.”

But liver isn’t buying it. Not with another conference just around the corner in October.

Liver is already looking to the future and reverse the damages brought on by the Florida SEO man’s heavy drinking.

Liver is seeking a transplant to someone who will actually appreciate it. 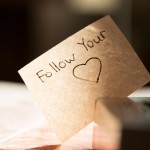 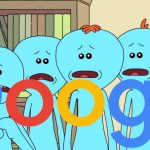