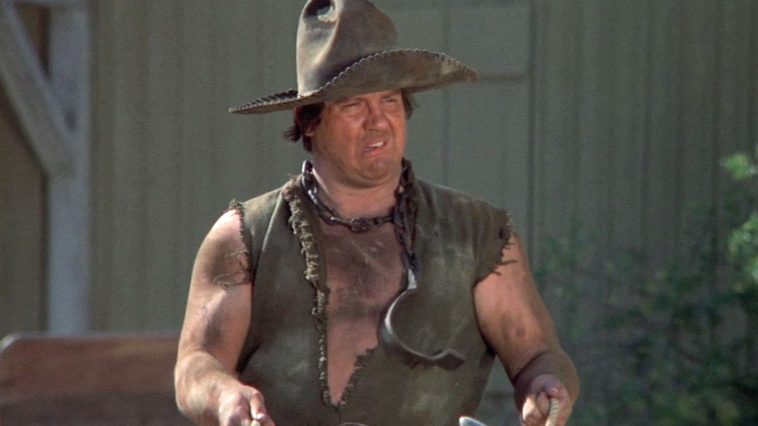 You all have it on your phone, you’re running around derelict buildings, breaking into neighbor’s houses, all trying to complete the objectives of the best selling (erm isn’t it free? – ed) app on the market.

For those of you waking from a coma lasting longer than the 4 days the app’s been out, here’s a brief synopsis of the game, as described by head developer Rusty Skilz:

“Simply put you walk around with your phone directly in front of your face, looking to see if you can find Mongo, the heavy from Blazing Saddles.  If you see grass rustling, or movement on train tracks / in the middle of the interstate, the goal is to be the first to run up and poke him.  If you poke him too many times he may get angry, and the only way you can placate him is with candy, specifically by completing 3 levels of candy crush within the next 2 minutes.  If you don’t manage to do that, then your phone is “Mongoed”, which basically means that the data for all of your contacts is sent to the WTFSEO telesales team in Kuala Lumpur.  This element of risk really adds to the game, and ensures a completely pleasurable experience.”

“Flappy Birds on steroids, the kind you’d buy from from that shady guy down at the gym, you know… the ones that are probably hormone replacement pills he’s stolen from his grandmother’s medicine cabinet.”

Intern, Joanna Sensible, had this to say before being let go earlier this morning

“You know that there’s another app with a very similar name right?  I was looking at our analytics, and we’ve only had 2 downloads… both from our IP address” 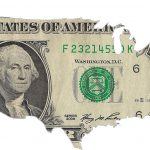 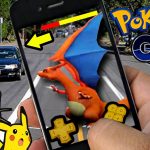