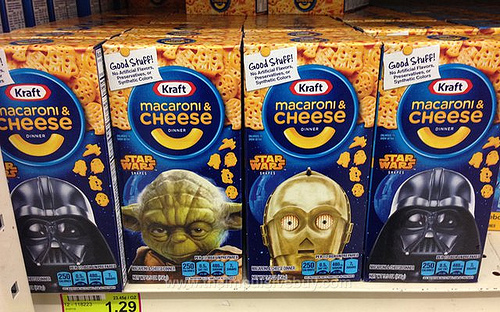 Any content marketing strategy involves knowing what’s going on in the world at large.  Our head honcho noticed that, for some reason, the old Star Wars movies have been playing on TV a lot lately, so he asked us to Force out a tenuously linked post filled with Star Wars keywords in order to jump on this apparent trend and get poorly targeted page views from people who have zero interest in this great site.

Our new German exchange intern Hans, solo piloted a dinghy across the Detroit river last weekend while listening to his favorite Thin Lizzy song – “Whisky in the Jar Jar”.  (He doesn’t smoke, but he does Chew bacca).  He was telling us about this guy who tried to buy plastic explosives on the company account, but he got the number wrong, so instead of C4, he actually had a C3 P.O.

The office did purchase a hunting bird in the year 2000, but sadly our “Millennium Falcon” is no longer with us.  We had committed that next year we’ll not be using GA, instead we’ll be using Adobi.  Wan Kenobi is the name of the analyst who’ll be setting that up for us.  Apparently he used to fly, but had his license taken away from him, so he’s known as an “Ex Wing”.  He has taken up MMA recently, and uses a style that originated in Thailand, making him a “Tie Fighter”.

I know this whole thing looks like mindless babble “Yada, Yada, Yoda”, but it’s what the editor wanted… (WTF?  Never, ever publish this mindless tat – ed) 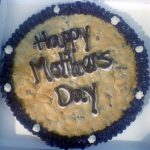 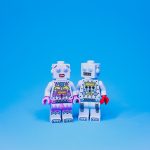