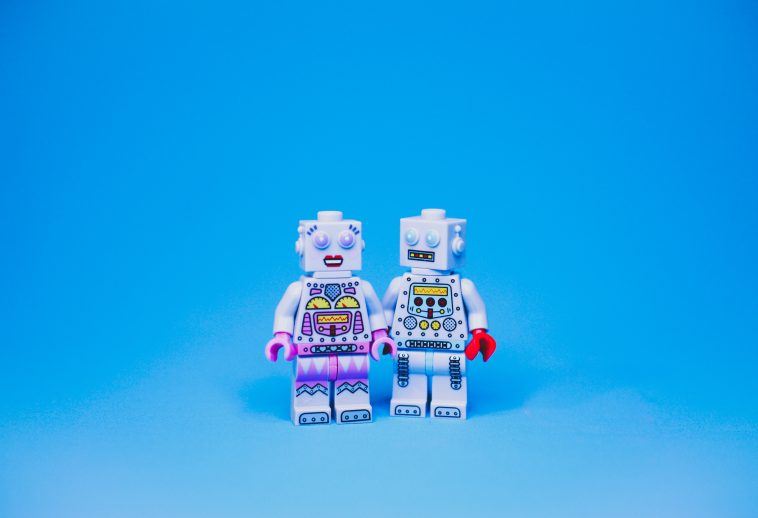 This week, Google announced that it will be diving head first into their Freudian obsessions with mothers in a future update to their search algorithm.  Multitask Unified Model, or MUM for short, is an AI model that will better understand human language and questions in an attempt to improve search results.

This acronym absolutely makes sense because growing up our own mothers did in fact over-analyze every little thing that we did to “improve our life” in hopes that we would “stop being a lazy 25 year old that refuses to move out and become a productive member of society instead of sitting around playing video games all day.”  Yeah, whatever Mom!

Yes we know every other SEO expert has already written their analysis on exactly how MUM works and affects SEO, but that’s exactly why we have to do it too! Anyway, here are 6 guaranteed ways to optimize for Google’s new MUM algorithm enhancement:

According to Google, MUM optimized sites will automatically be enrolled in LaMDA LaMDA LaMDA, an NLU honor society, so get crackin’.

Then again, at the end of the day, it doesn’t matter.  We’re all going to keep writing terrible content anyway but at least we can suck up to MUM instead of just doing a better job.  Whatever… 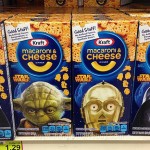 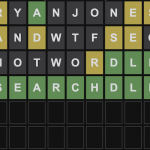