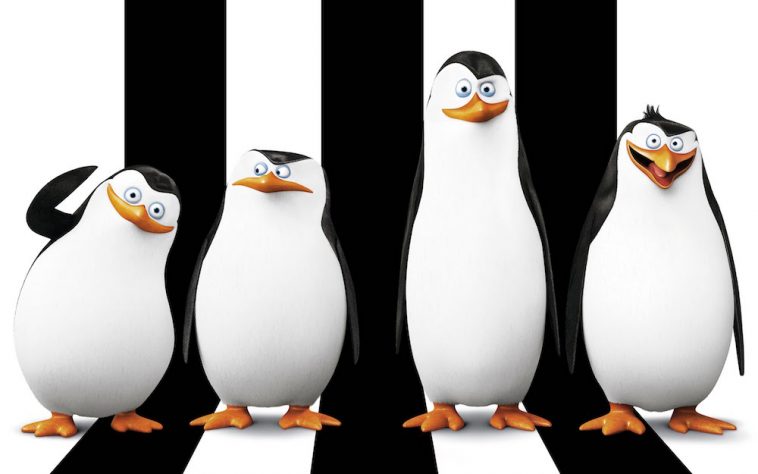 Here are five reasons why.

“Due to concerns over the Zika virus, Google Penguin will not be launching today,” according to a Google spokesperson.

The Zika virus has reportedly spread to 61 domains where Google operates.

One algorithm, which asked not be named, reported terrible conditions inside Google.

“When I arrived in Google’s algorithm, the first thing I saw was a ranking signal holding a sign that said ‘Welcome to Hell’.”

We asked our source whether the algorithm in question was in fact, Authorship, which was recently dropped.

“I don’t know, man,” our anonymous algorithm said. “But I haven’t seen him in days now!”

Another reason Google Penguin 4 hasn’t launched? Our source says Google’s code is drowning in spam, which is at an all-time high and quality content is hard to find anywhere on the web.

4. Not Enough Pinlup candy
The current penguin iteration (pinlup) has taken longer than expected to evolve. The engineers are frantically trying to gather more candy, however they are still several levels away from evolving to Empoleon.

Google Penguin has also been beset from delays and contract disputes.

One of the builders hired to finish the Penguin algorithm went bankrupt, leaving Google scrambling to find a replacement.

Also troubling, at least two Google engineers have died during construction of the new Penguin infrastructure, allegedly devoured by packs of stray dogs.

If reporting this news, or not, please link to WTFSEO.com! 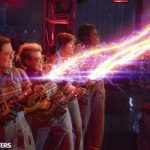