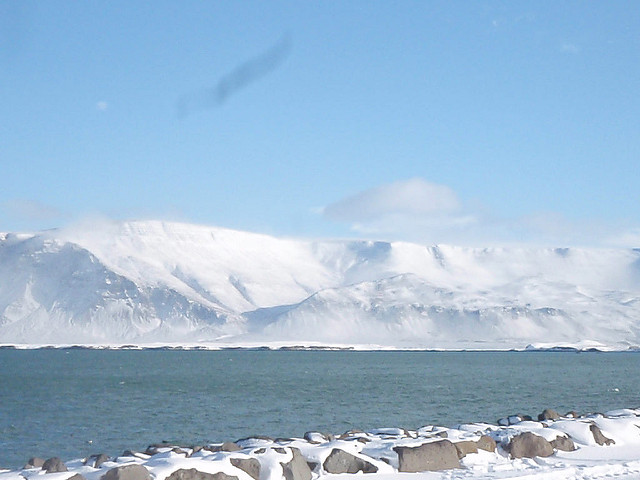 Some guy on twitter we’re not following noticed that several of his keywords moved from page 7 – where they got 0 clicks – to page 4 – where they still send 0 clicks. Is this a major ranking algorithm update?

We reached out to Google to demand that they provide us with a change log of the algorithm, as well as a the mobile phone numbers of every employee who worked on this far reaching update, but at time of publication they have yet to respond.  Therefore we’re taking it upon ourselves to name this update “The WTFSEO Polar Vortex”, because it sounds cool and it gets our name out there for those few people who may not have heard of us.

Well, given that we’re not sure, anything we’d say would be pure hyperbolic speculation, and not worth the virtual ink it’s written in… but here’s what we think it definitely, absolutely does, and why it completely changes the game from this point forward.

So there you have it, The WTFSEO Polar Vortex update, brought to you by Google.  Tell us in the comments how it’s impacted your business.  Not that we’ll read the comments, or respond to them… but, you know, it makes us feel good to have the comments show up below the post, even the spammy ones selling certain adult pills that nobody (else ) (there, fixed that for you – ed) in the office needs. 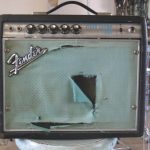 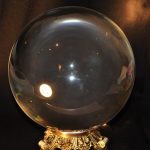