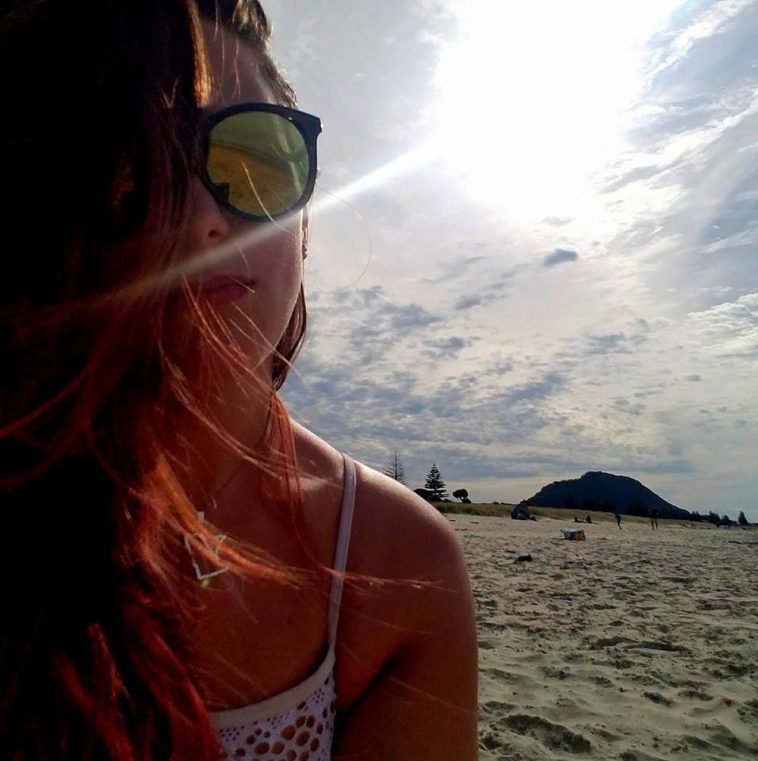 Yes, it’s true, there’s a new demographic that’s been identified.  The missing link between the mythical Gen X and the “don’t care” Millennials.  A new generation that can complain about Gen X, Boomers, AND Millennials. This is of course, The Xennials (ed – weren’t they called Gen-Y?).

The Xennials are a whole new breed of folk existing in the shadowy realm known as the late 70’s, early 80’s. The children of Carter, Reagan and Thatcher (ed – just to point out, that’s a figurative statement, not a literal one.  As far as we know… well, we’ll just leave it at that) who have somehow managed to fall down the generational back of the sofa next to the remote control and the piece of cheese from last March, or, if you’d prefer, the crack in the buttocks of time.

Xennials are people born while the original (ed – Han shot first) Star Wars trilogy was in theaters who experienced both an analog childhood and a digital adulthood. This generation grew up with MP3s, but still waited all night to download the newest Weird Al song. The Xennial is the Ex entitled millennial for which being labeled a millennial wasn’t unique or special enough to reflect their true self. They’ve been here the whole time but haven’t been specifically marketed to until now.

This generation has money (possibly) and not only likes avocados but can actually (sometimes) afford to put them on their toast. As such you need to ensure that you’re marketing to the Xennial effectively, and we have a step by step guide to help you do so.