These absolutely true* facts that we’ve pulled from a quick search on Google about Google will amaze and astound you.

(* the following alleged “facts” haven’t actually been verified or validated, so there’s a good chance that they’re not actually true, but given that we may or may not have found them on Google, it’s their own fault. The use of the term “facts” is not intended to imply that these are factual statements, as they’re not) 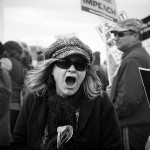 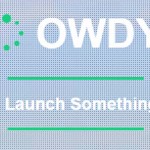