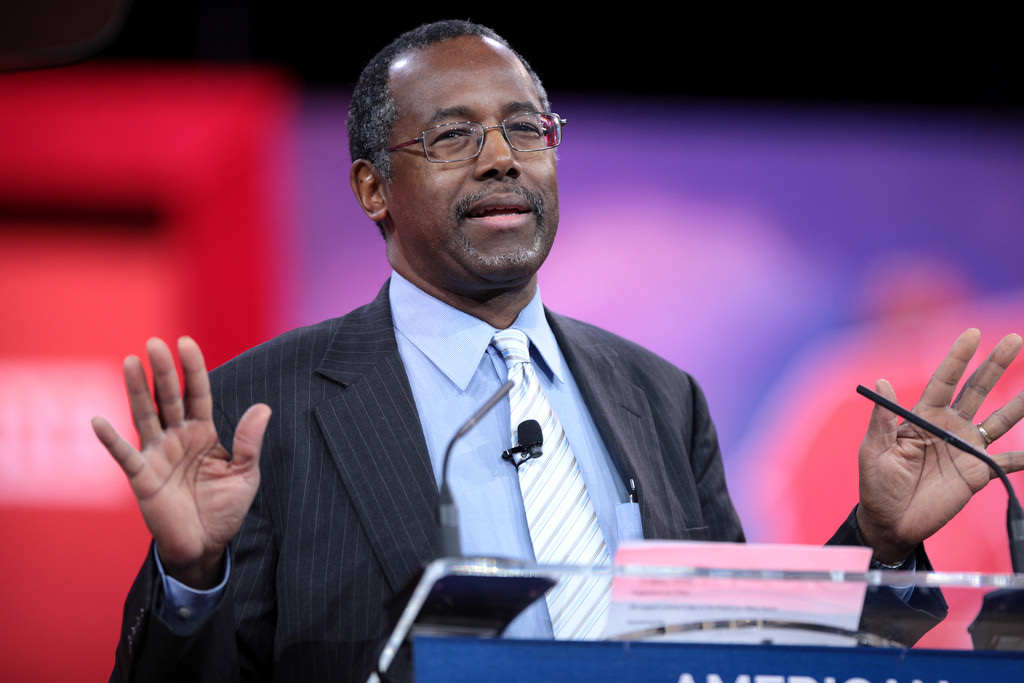 As you may know, front leading Republican Presidential candidate Ben Carson has been in the news a lot recently, more so over the last week due to some exceedingly controversial statements he’s made.  While we understand that more people may have heard of the pyramids in Egypt than have heard of WTFSEO we reached out to his campaign to let them know that if he wanted to engage with the young, happening, hip crowd that read WTFSEO on an hourly basis, he should say something wacky about us, and we could have a genuine discussion with him about the issues that matter to you, our WTFSEOers.

Here are the suggestions we sent over to him:

At the time of going to press we have yet to hear back from Mr. Carson, his staff, or the random @myspace.com email we sent this request to, but we will update this story as necessary, even if only to mildly change the title and post date to get some SEO freshness benefit. 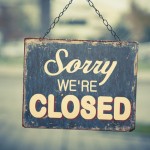 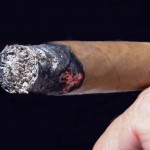