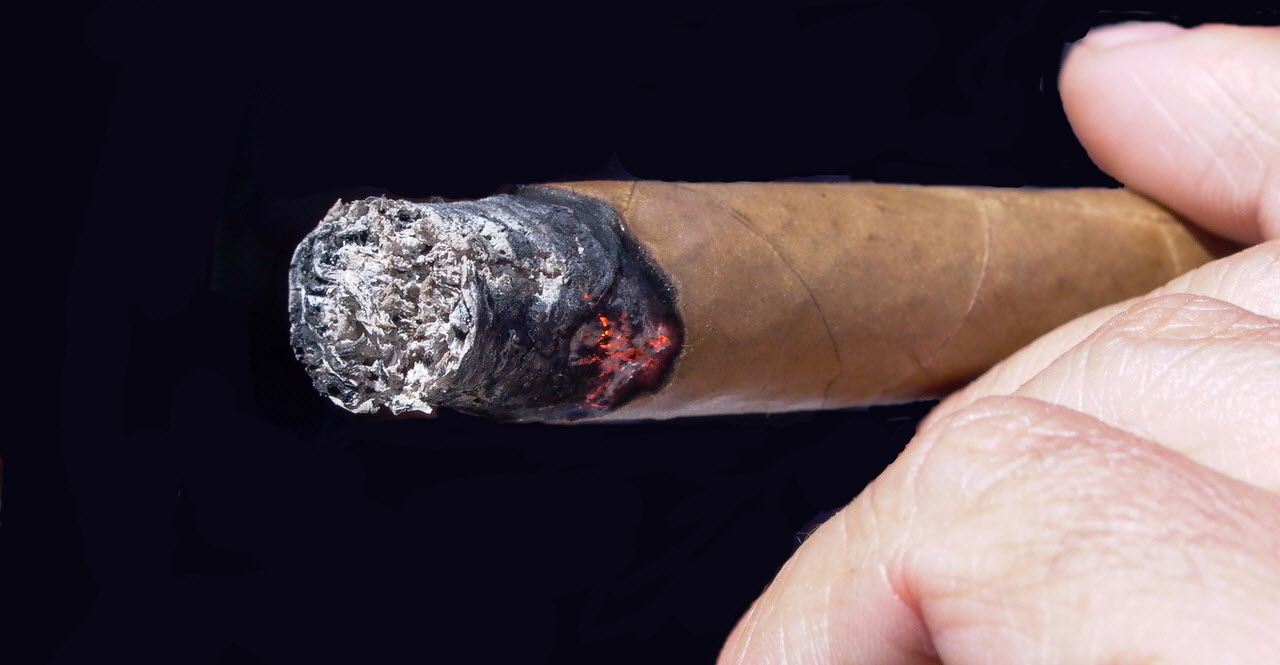 Being above-average isn’t a birthright. You must acquire certain skills if you want to be a successful SEO.

If you want to be an SEO whom people look at and go, “Yeah he/she is OK,” you have to be an above-average SEO.

When I’ve presented to small audiences, I often ask them to tell me about the best and worst SEOs they’ve worked with. People inevitably told me, “Meh, they’re all about the same.”

That got me to thinking. All above-average SEOs truly do share certain behaviors and habits.

What follows are 10 key habits of some (or all) above-average SEOs, and why these habits make them so above-average.

Sex is natural, sex is fun! All above average SEOs have sex. At least I hope so! If not, hopefully you’re taking care of yourself, either with your left or right hand, a special toy or object, or David Carradine style (too soon – Ed).

Few things classify your below-averageness quicker than not being on Twitter. Above-average SEOs are better than SEOs who aren’t using Twitter to share links to above-average SEO articles, take part in chats, share #quotes from dead people (or people who will die someday soon), publicly shame someone, troll someone, or promote their own thought followership articles or their clients’ content. Pro tip: If Twitter is down, be sure to complain about it on Facebook.

When you go to an SEO conference, no doubt you’ll see many attendees smoking. Above-average SEOs almost always sometimes are smokers. They smoke because they are addicted – of all the habits in the world, this is third the toughest to quit (after being a nun and doing amateur porn (are those the two toughest things to quit, or is this the start of your Resume? – Ed)). Maybe a friend got them hooked, maybe a relative, maybe some dude in the back of a rusty windowless white van. Whatever the reason, while not a requirement, smoking doesn’t hurt (or hinder) the above-average SEO.

Above-average SEOs know they need to eat food. Some eat all kinds of food, while others are pescetarian, vegetarian, vegan, or even anorexic. Whatever your food (or lack there of) of choice, as an above-average SEO, you should have an above-average waistline to match. Your pant size should tell the world, “I ate more than I should have!” So have that extra cheeseburger or that dessert. You’ve sort of earned it!

Above-average SEOs who eat are naturally going to blow the butt bugle. While it’s generally looked down upon to toot your own horn, you may be surprised to find your co-workers are blown away – with respect and admiration. They’ll think, “Yeah he farted, but it could’ve been worse I guess. At least he wasn’t picking his nose at the same time or blaming it on a duck.”

Above-average SEOs know that anytime Google does anything that it’s time to once again remind the SEO community that Google’s motto is “Don’t be evil.” Yet, Google’s latest change/update/feature is further proof that Google has decided to drop its motto and screw us all. Above-average SEOs should be like that creepy Facebook friend who posts ‘Stunning” in reply to every selfie/picture a beautiful woman posts.

Dr. Suess once wrote: “The more that you read, the more things you will know.” So read, but not too much. And make sure everyone else knows what you’re reading, too (see point 8). Pro tip: try to add a snarky comment (e.g., “Nice try, Google!”) to show off your personality and outsider attitude. This is how you demonstrate above-average SEO expertise and build your personal brand!

1. Use A Desktop, Laptop, Tablet, Mobile, Or Other Internet-Connected Dealie

According to every speaker at the last SEO conference, “The best place to hide a dead body is page 2 of Google’s search results.” Above-average SEOs understand that you can’t even get a page to rank on Page 2 without having access to the web via a computer, laptop, tablet, smartphone, or some other type of connected device. Therefore, to connect with other above-average SEOs and and do your job with complete above-averageness, every SEO must be able to get online, whether via a hardline or wireless.

Bringing It All Together

Above-averageness isn’t a birthright. It results from acquiring a few skills that will help you maintain a job and decent salary, though never excel in your field. And just like any other SEO skill, you can learn by watching and copying other above-average SEOs, just adapt what works for them in a way that doesn’t make it look like you completely plagiarized it. Adopting these 10 habits is a great start – and some of them are mandatory to keep living anyway, so what are you waiting for?

Bonus habit: commenting on and socially sharing this article is another habit of above-average SEOs. So get in the habit now! Show the world and your friends that you are an above-average SEO who was coerced by this lazy writer’s call to action! Comment and share now! 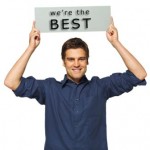