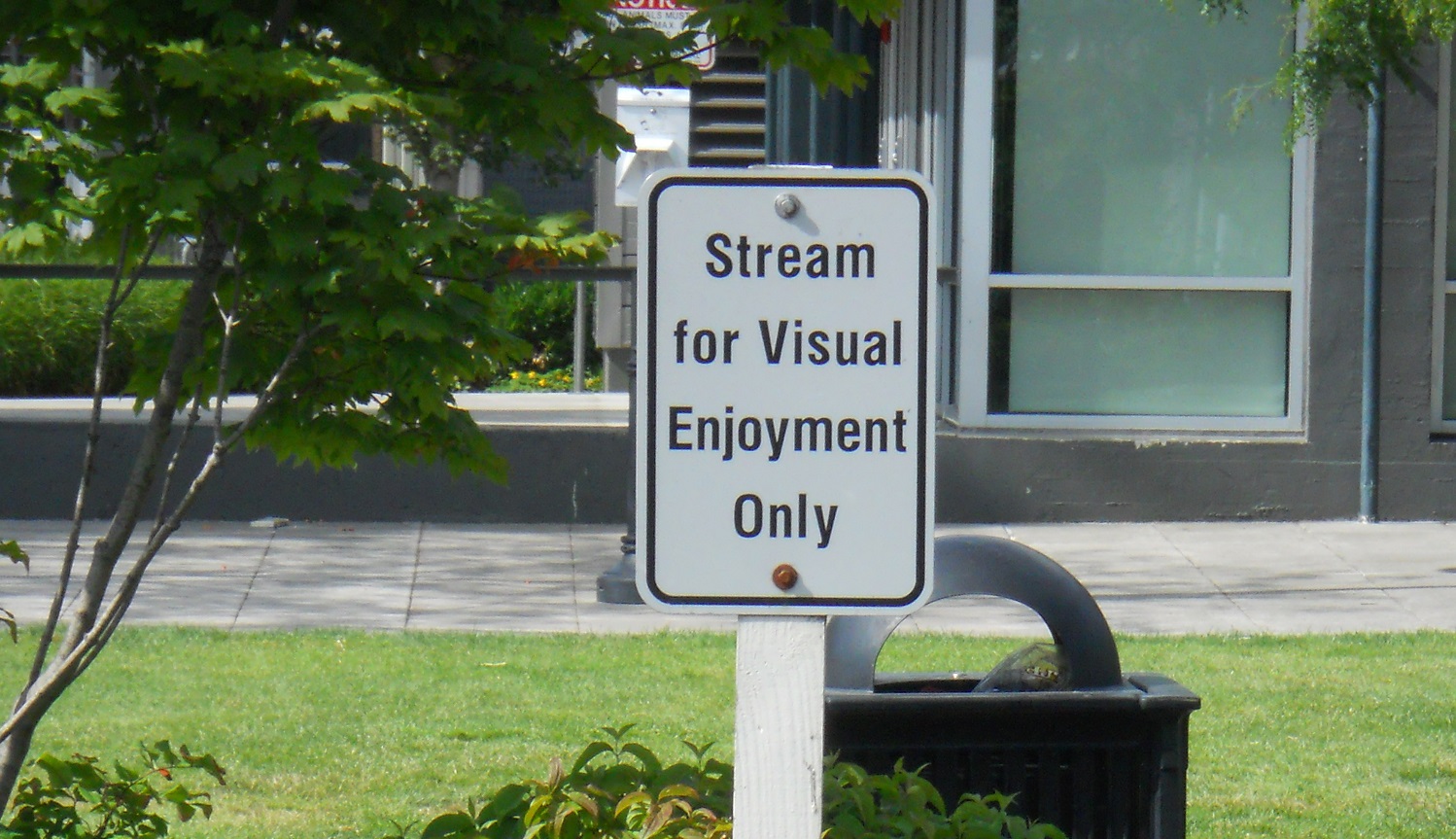 Everyone’s favorite big brand did something on social media yesterday that you won’t believe.  It’s no use going to look for it now, because they’ve deleted it, but we here at WTFSEO happened to see another site that had scraped the article from another site that had been tipped off by someone who had taken a screenshot of what the big brand actually did.

We’re not sure of the actual context of the tweet, but it’s quite plainly utterly damning, and shows a distinct lack of knowledge of the social media team of big brand.  While it’s possible they were replying to a disgruntled customer, or perhaps a former employee with an ax to grind, or maybe they posted something to the wrong account, or maybe were just trying to insert themselves into a conversation that they had no part of, they quite clearly were in the wrong and should be castigated as such.

Here at WTFSEO we have a “take no prisoners” attitude when it comes to missteps by big brands such at this one.  The fact that the tweet was only up for 25 seconds, and was then followed by an immediate grovelling apology has no bearing on the matter.  I

It’s quite clear that the social media team of big brand is completely staffed by Millennial interns with no real life experience or understanding of how things work, we therefore pledge to start an online campaign to demand that the big brand fire those responsible unless, of course, some other big brand does something slightly more outrageous, then we’ll forget all about this and move our feigned outrage onto that one.

We here at WTFSEO would like to apologize for the unfortunate text that was inserted into the share button on this post, this has been corrected, and our social media intern – Josh – who made a genuine mistake as he was heading out to a frat party, has promised that it won’t happen again, so it’s all good. 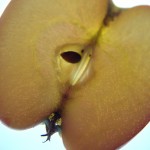 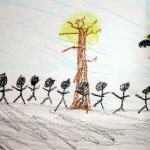