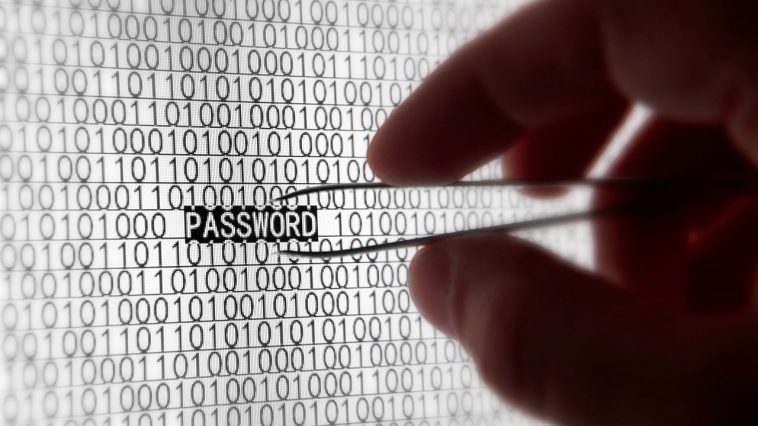 While the rest of the world has been focused on the breach of Facebook Founder & CEO Mark Zuckerberg’s account on the very platform that he runs or our own unfortunate owdy hack another potentially embarrassing security crises has emerged that has affected multiple high level executives at world Go champion Google.

The specific breach involves Google+ account passwords being compromised to make it look like company executives were posting nonsensical items.  As a refresher for all non-Google employees and SEO practitioners, Google+ is a little like their version of a social network.  Most ordinary people aren’t familiar with it so it makes sense that it wasn’t widely covered.

The breach has been closed and the hacked posts have since been deleted, but here at WTFSEO we did pay attention enough to capture some of the posts.  Below are a few examples of some of the more colorful posts:

“Hey everyone! Let’s all Bing together”

“For local searches, I’m finding that Facebook is actually providing the most relevant returns”

“Hello……Is anyone here? Hello…..It’s lonely here on + today. I was told there was going to be a lot of people here.”

“I truly believe we need to make SEO great again. I really do. It’s gonna be so great. It’ll be great. Believe me. I know how to make things great. It’s gonna be super great. And we’re gonna win. That’s right. Better get used to winning. Like a ton. I, I, honestly think I’ll be really good with that. What we really need is a wall; you know to keep bad links out. Mexico sends a ton of bad links our way and we need to keep them out. I’m gonna get ‘em to pay for it. You just watch.”

There were more passwords, of course, but this is a small sampling. It’s unfortunate that the mainstream media didn’t pick up this story. We asked a few major publications why they didn’t pick up on it and the responses varied.

“Sorry, honestly we didn’t know that (Google +) was still any kind of thing so we weren’t paying attention.”

“We did notice, but out of respect we didn’t report on it as Google + is a model that, quite frankly, we aspire to follow.”

We reported it on our Google+ page – you didn’t see it?

Again, WTFSEO has confirmed that all breaches have been cured. We will provide further updates if any new developments arise. 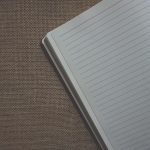 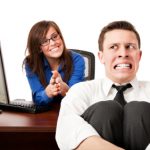