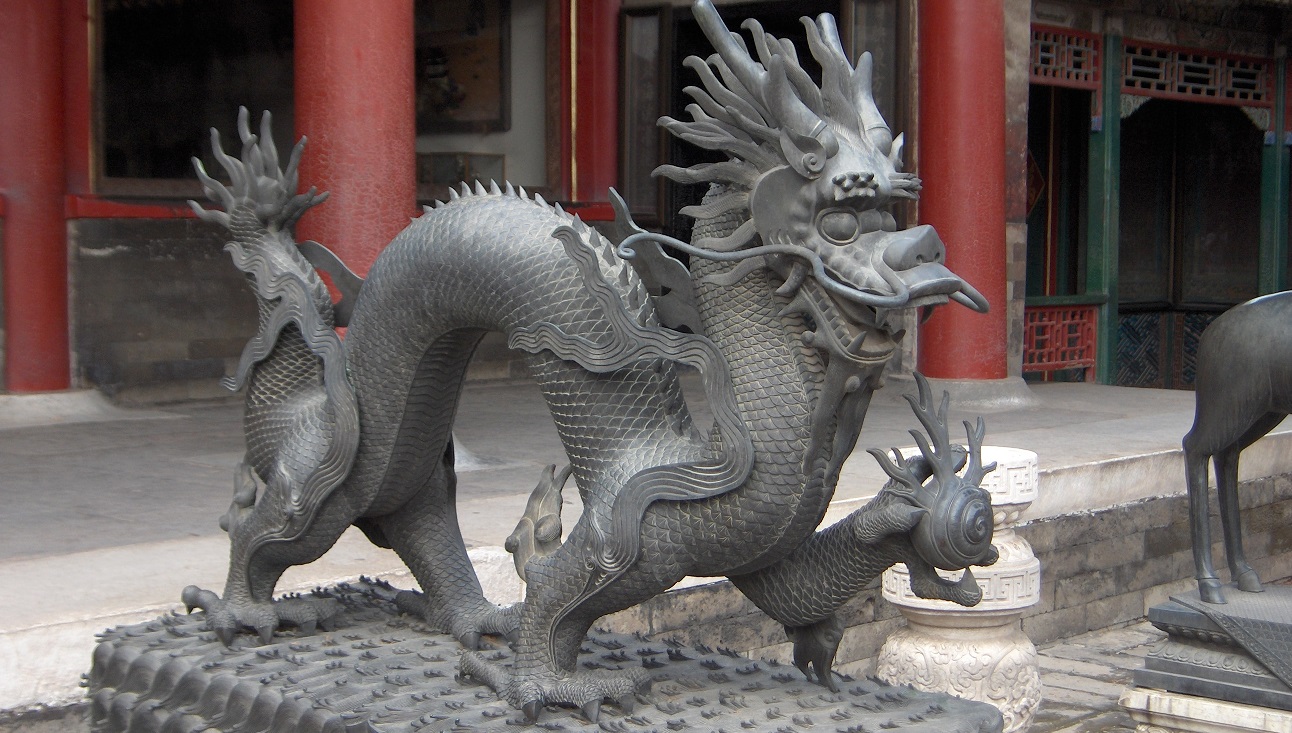 The People’s Republic of China obviously have issues with the hard hitting, ‘tell it like it is’ editorial stance of this esteemed, reputable, industry leading, online inbound marketing site.  Because of this they have decided to ban WTFSEO.com, effectively cutting off their citizens from this bleeding edge SEO and inbound digital marketing news site that growth hacks the dissemination of industry buzzwords through a series of paradigm shifting synergistic blog posts and interpretive dance videos.

How do we know they’ve done this?  Take a look at the following chart. 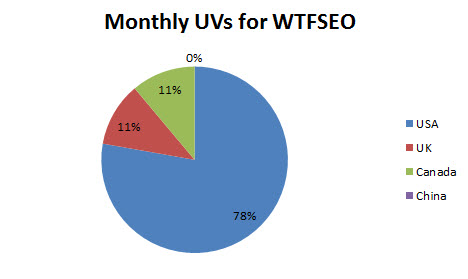 As can be clearly seen, last month, while 78% of our unique visitors came from the US, a country a lot smaller than China, not one UV originated from within that country.  It’s also looking likely that we’ve been banned in France and Lithuania, but that doesn’t generate as much press.

You can guarantee that we’ll be keeping a close eye on this over the next month to see if this post forces the Chinese government to play ball, and allow their citizens access to WTFSEO once more.

Note to editor: don’t forget to remove the raw data chart below before publishing 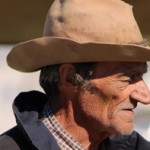 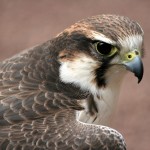