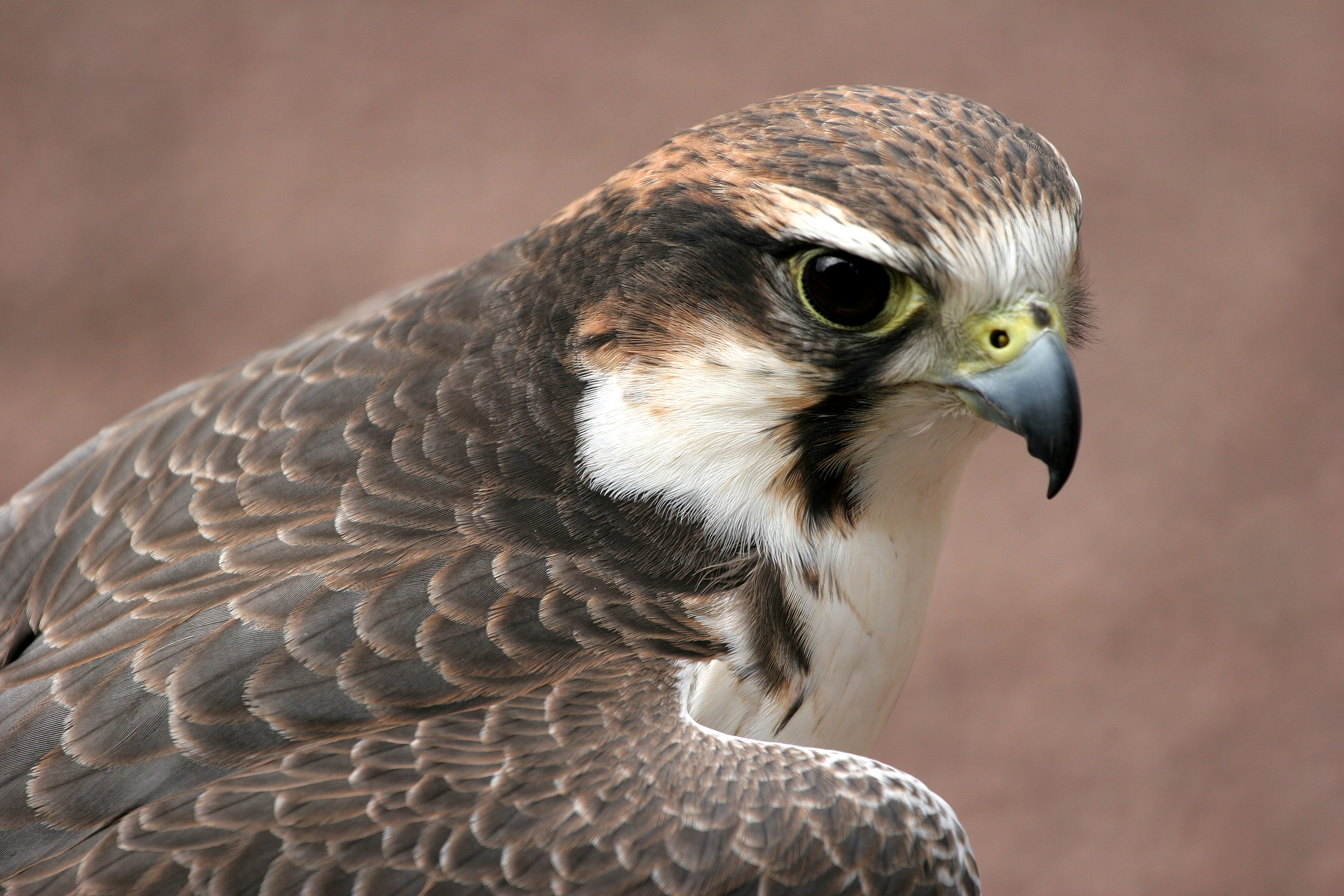 We here, at WTFSEO, are renowned for our prognostication and monitoring of obscure forums to sniff out the latest news, and as such we feel 100% confident that we can announce that the search engine will be launching their Falcon update today.

We’re basing this prediction on an offhanded remark that another search engine rep made in a video chat yesterday, that could be interpreted in several ways, but as far as we’re concerned, it’s an indicator that there’s a 90% chance that Falcon will be taking to the air today.

We’re usually 80% sure of these predictions, with a 70% success rate, and with the growing volume of chatter on the forums, in particular this comment:

“Has anyone else noticed ranking changes lately? We did a site redesign last week and we’ve dropped from 18th to 19th for one of our key terms” – WhiteHatBilly

It’s clear to see that there’s at least a 60% chance of Falcon launching at some point today, or in the next 2 weeks… or even possibly later.

On the 50/50 chance that Falcon doesn’t launch today, we’re going to repost this every day until we’re right! 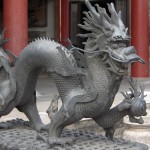 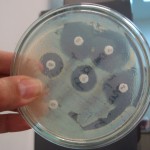