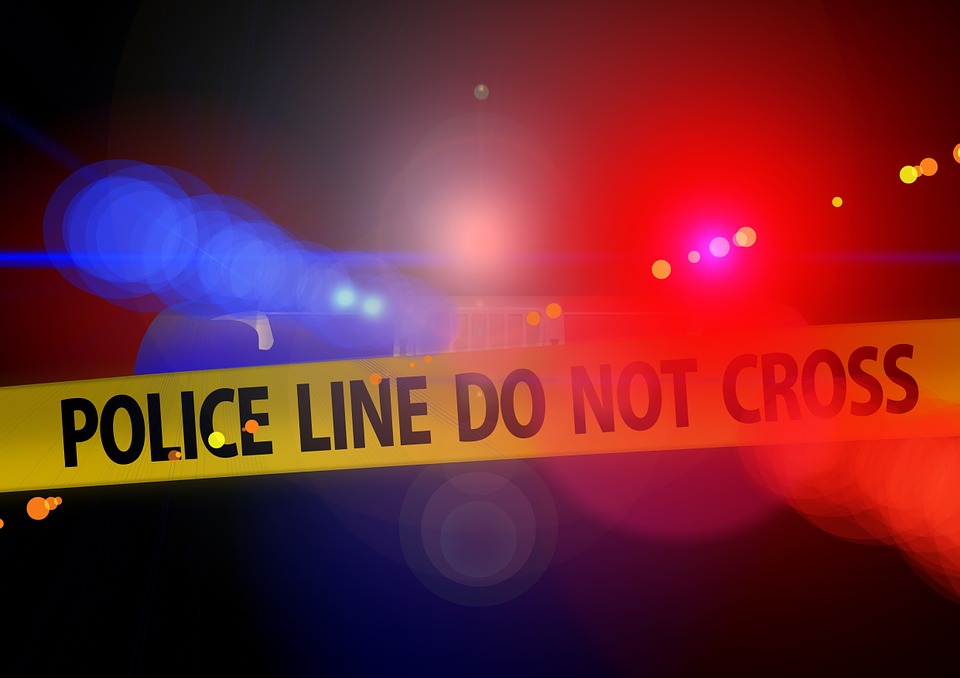 After years of flippant jokes at conferences, the unthinkable has happened: A dead body was in fact found on Page 2 of a Google query.

An ID on the victim is being withheld pending family notification, but sources say the deceased, like many SEOs, is a male in his mid- to late 30s.

Due to the nature of the victim’s injuries, police are classifying the case as a homicide, although jurisdiction remains unclear, as does motive.

Officers responded to the scene after receiving a call from an ambitious mommy blogger looking for coupon codes for a Vitamix 5200 Super-Healthy Lifestyle blender.

The body was lodged between results from DiscountJuicers.com and JoyofBlending.com and may have remained undiscovered far longer had it not been for the mommy blogger’s determination to get a good deal on a top-of-the-line high performance blender.

The mommy blogger, who has requested we withhold her identity, clicked through and saw red throughout Page 2, but initially thought Google was simply testing out multicolored results. Upon closer inspection, however, she realized the grim truth and contacted authorities.

Police say they are not ruling out a connection between the victim’s injuries and the search itself and note it could be the result of criminal masterminds trying to send a message to SEOs, but otherwise have little to go on. A forensics team swept the scene, along with subsequent pages, but left with little viable evidence.

“SEOs aren’t just blowing smoke,” said Mountain View, California Police Chief Max Bosel during a press conference. “But if there is any good to come from this tragedy, it is to highlight the importance of ranking. Now Page 2 isn’t just a joke. It is an actual burial ground.”  Concluding with “We’re just lucky they didn’t hide the body somewhere nobody would have ever found it… like page 1 of AOL search results”

Google confirmed an amped up police presence on Page 2 for thousands of results in case of copycats while Bing and even DuckDuckGo noted upticks in their own traffic. Some legislators are calling for increased page2 control laws. Google refused to comment about page 2 restrictions due to the political nature.

The mommy blogger, currently undergoing treatment for shock, says she may never again write about juicing, smoothies or her Jessica-Seinfeld-esque quest to sneak more vegetables into her kids’ diets, particularly if her posts do not rank on Page 1.

UPDATE: Police sources have confirmed that the victim is indeed “as dead as SEO“