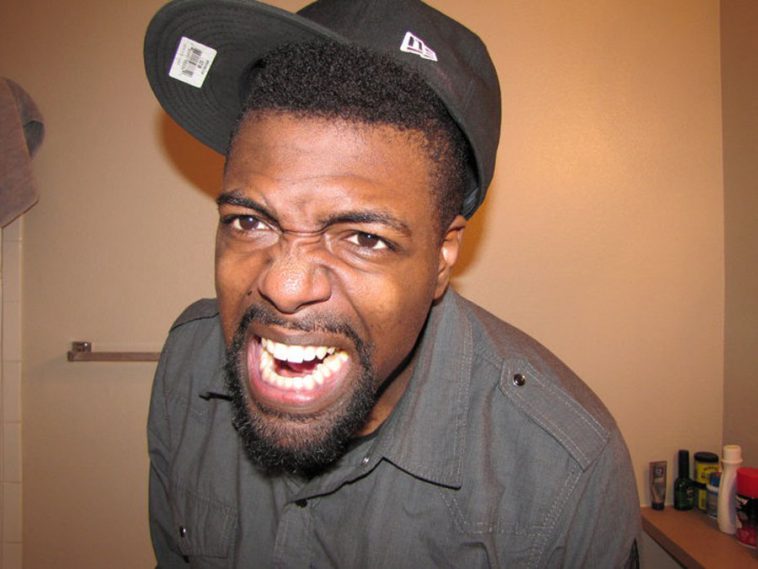 Given that Google is now scraping our content for their own… with their “how to hire an SEO” video, quite clearly “inspired” by our classic post – “How to interview at WTFSEO” – yet without the credit that such inspiration clearly deserves… we’ve decided that it’s time for us to fight back.  The best way for us to do so it to put out more great content that they’ll steal, but perhaps this time that teeny, tiny voice inside their head will instruct them to either link to us, or buy our site for several million dollars.

So here we go…

How to Fire an SEO

You’re expecting us to say something about gasoline and a match aren’t you?  Come on.. admit it.  We’ll wait… Ok, that was our first thought about where we’d take this, but that too is derivative.  You were probably even expecting a picture of Donald Trump to accompany this article – but that would have required us paying for image rights.

Step 1 is then to chat to HR to make sure that you’re following the procedures for firing someone.

Fire them by inviting them to a meeting on a Monday morning in an office on another floor, using an invite that has a hidden guest list (because that way they’ll never figure that a member of the HR team will be there to make sure that procedures are followed).

It’s been 2 months and your organic traffic has fallen.  The developers made a switch to Angular, which sounds like it’s something to do with math, your reporting isn’t working, your sitemaps are riddled with errors, and something called a HREF file is causing your site to only show in Flemish.

Time to hire an SEO… Over to you Maile… 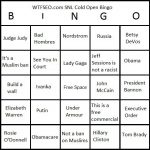