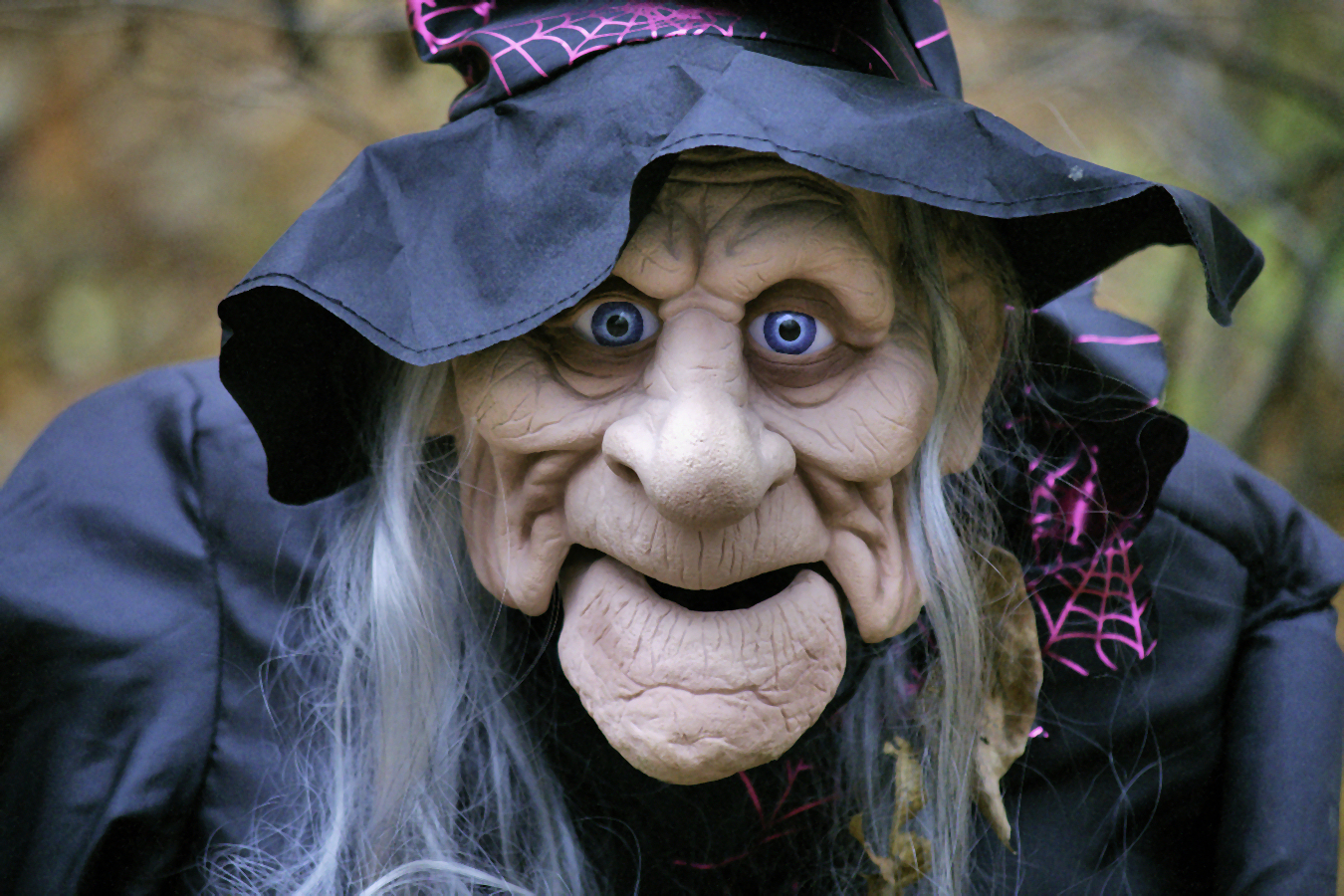 Hi, I’m SEOWitch, not my real name, because I don’t actually exist, but by having a pseudonym any  WTFSEO writer can throw  something scurrilous up and then deny that it’s them.  My tone is irreverent and snarky, and I’ll throw half truths, screenshots of private conversations and thinly veiled innuendo at the walls to see what sticks.

So what is it with these conferences that don’t provide a true juiceatarian option for people who have paid excessive amounts of money to go to a conference? I’ve heard from the one person who complained about the recent WTFSEO conference that they were forced to mention it to a conference staffer who then had to run into the kitchen to source them a meal they could drink a full 10 minutes after everyone else started eating. That’s disgraceful, and should be stamped out.

I overheard someone at the bar late night at the WTFSEO conference say that they disliked their boss.  I’m willing to bet that there’s going to be a job change in the air for Miss X in the near future.

I was told exclusively by a high powered search engine insider that there’s going to be an upcoming update called “Falcon”.  You heard it here first!

A friend of mine posted a link to an article about Facebook privacy options on Facebook and they were scathingly attacked by another friend of mine.  The argument heated up over the following 3 comments until they agreed to disagree and began talking about other topics. There’s resentment bubbling under the surface there, and I fully expect to see these expert SEOs going at it hammer and tongs at an upcoming conference. 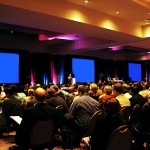 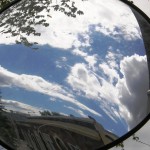