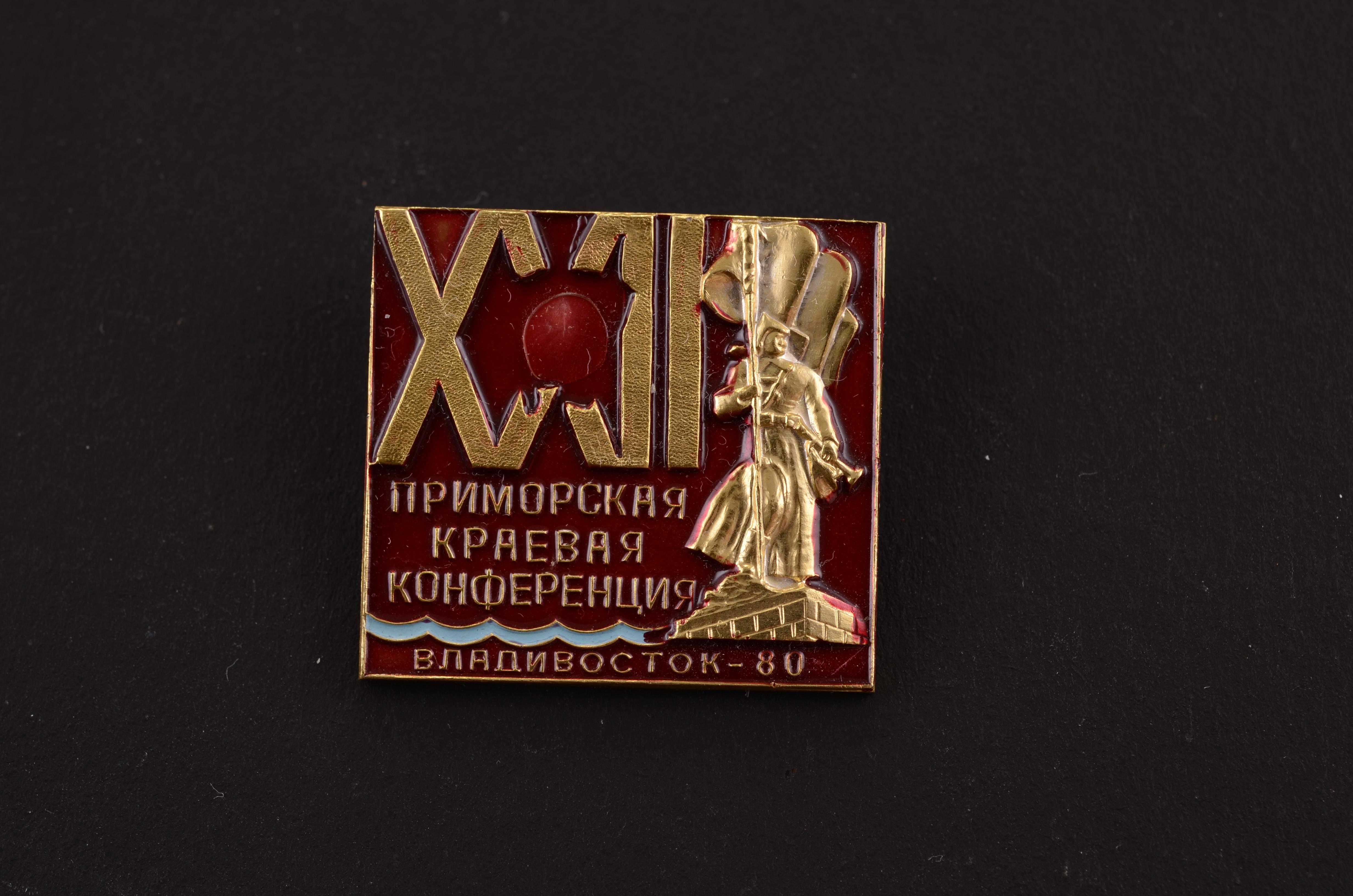 Over the last 24 hours we’ve been taking nominations across the team to identify those worthy individuals and organizations across the industry who should receive a coveted WT-Effie.  Here are the results.

This guy, who somehow managed to write a bi-weekly column on an industry site, yet didn’t actually say anything.  That’s over 31k words of pure unadulterated waffle, no-one else came close to that level.

…and the winner for the fourth year in a row, is this guy.  Once again his self indulgent tweets and Facebook posts carried him over the line, and that time at the WTF Conference where he was heard to exclaim to an audience member “I don’t have to explain the concept, because I’m right, you just have to accept that” put him once again far ahead of the pack.

By giving this award out to the CEO of a Big Company, even though we know he most likely won’t show up, or even acknowledge the awards, we’re hoping that this will validate the other awards, and make them appear legitimate.

The Best Online Campaign Involving a Squirrel in Jeggings

This guy’s agency wins this category hands down.  This has nothing to do with his agency being the premium sponsor for the awards ceremony, nor is it the reasoning behind such a specific category.

Best Outsourcing of Their Own Job

This was probably the closest fought category in these awards.  We had several excellent candidates, some who sold services to clients, and then outsourced them at a tenth of the price to other agencies overseas, and some who somehow managed to do no work whatsoever.  This guy did just squeak the category due to his network of ghost writers who have been extremely prolific and made him appear to be an industry thought leader, when all he has actually had to think about is who got voted off his favorite reality show this week.

When we asked Dingy to come up with a shortlist for this category, we weren’t shocked to see that he came back with a drawing of a bull seal wearing plaid pants, smoking a pipe, and deflowering a penguin wearing a gossamer polka dot dress.  We knew then that there was no competition for this award, and gave it to him on the spot.

Agency of the Year

This goes to the “Cute Kitteh Agency” just based on their pictures of cute kittens.  I mean, who doesn’t like cute kitten pictures?

This keenly contested award goes to that individual who has the most Twitter followers, who we think will tweet about how honored they are to win this meaningless award.

Young Industry Professional of the Year

A.K.A. “The next person to be hired away from your agency award”.  Congratulations to the winner, who we randomly drew out of a hat.

We’ll be honest, we didn’t put a lot of thought into this one.  So well done. 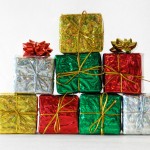 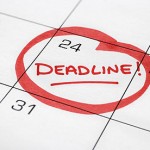