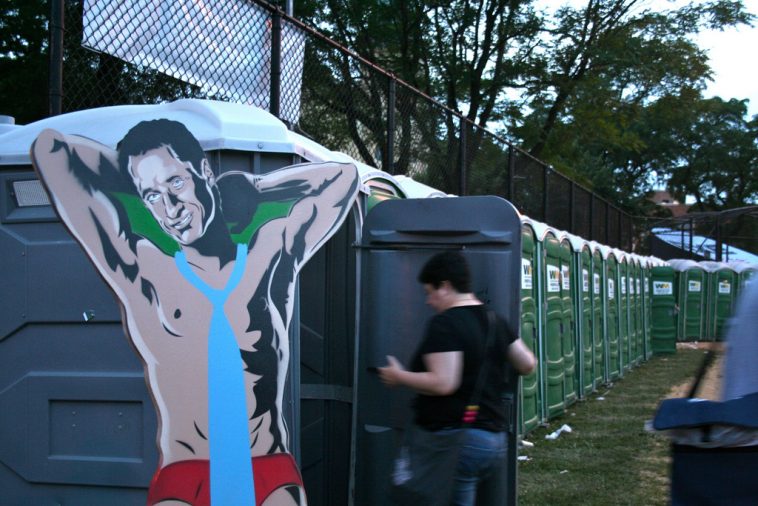 Here at WTFSEO we’ve spent the last few months making SEO great again. It’s time now to hang up our giant “Mission Accomplished” banner and move on to the next phase of our grand plan.

And we want this great SEO and this content that is great again as well to have the widest possible audience, which is why we are simultaneously brainstorming tactics to boost traffic.

Look, say what you will about sex tapes, but the simple truth is we wouldn’t have Kim Kardashian if it wasn’t for knocking boots on film – and look at her now. [Ed Note: what? No Rob Lowe joke? I’m disappointed.]

All that remains is the delicate matter of circumventing any content that might cause our readers undue distress…and beyond recording @SimonHeseltine shouting, “Sex!” at the top of his lungs and winking at the camera afterward like the cheeky Brit we know and love, we haven’t figured out a workaround. But it’s definitely on our radar.

2. Create a beef with an SEO figurehead that splashes out across the media.

Hey — speaking of Kardashians, Kim’s husband and @RyanJones favorite singer have gotten months of press out of one measly lyric. [Ryan’s note: who’s she married to?]

So…we’re thinking maybe we should collaborate with, say, SEJ on a post and secretly record Loren Baker agreeing to a salacious line. We’ll both get tons of mileage out of the sentence itself and then I can later release audio on Owdy that proves WTFSEO’s innocence after Baker tries to plead ignorance. It’s genius. And maybe there will even be a lawsuit!

3. Lie about a robbery and foxtrot our way to redemption with Cheryl Burke.

Ryan Lochte may have inadvertently turned himself into one of the best ambush marketers in Rio and we are seriously in awe of his ability to dominate the conversation despite countless other plotlines – including those re: arguably the greatest Olympian of all time. [Editor’s Note: It looks like Kim K is currently trying this technique.]

And he’s not done yet! So what’s to stop us from hyperbolizing our late-night gas-station-bathroom-vandalizing antics, filing a false police report and then telling Matt Lauer how truly sorry we are about disappointing the SEO community? Maybe we’ll even get new sponsors!

4. Refuse to stand for the national anthem.

Okay, look, we know this is a heated issue and, like honest-to-goodness journalists, we’re not taking sides.

However, what we do want is a turn in a Colin-Kaepernick-like spotlight. And if he can cause such a stink with a simple protest – which has spurred rage far beyond anything we’ve seen emerge to date from the NFL, which, we’d like to point out, includes stories of murder, rape and domestic violence, not to mention traumatic brain injuries, it might be worth taking a page from Kaepernick’s book. It seems like this guy is really on to something.

We certainly don’t mean to make light of Huma Abedin’s breakup. But, let’s face it – after some Haagen-Dazs, pinot grigio, Kate Hudson movies and one-night stands, she’ll be fine.

In the meantime, we’re sort of astounded the general public still cares about this one-time Brooklyn congressman. It has to be schadenfreude. Ergo: We’re prepared to take an Anthony-Weiner-like fall so long as we can parlay it into some traffic. Which, coincidentally, is not unlike Weiner himself using his kid to meet babes.

6. Develop a life-saving drug, jack up the price and force those poor sods who depend on it to choose between bankruptcy and death.

Okay, so, we know morally speaking this one might be a little iffy, but in terms of headline-making scandals: EpiPen is everywhere you go these days, right? So…if we were to make some lemonade out of the lemon that is life-threatening food allergies, maybe it would look something like generating traffic for ourselves by being heartless bastards? There’s no such thing as bad press, right? That’s still true?

What health concern do you think we should target? It has to be something with a critical unmet need. And maybe even something that specifically targets children? That’ll REALLY get us some eyeballs.

7. Launch an AR game that briefly takes over the world.

What could we easily get the rights to? Pong? Just wait – our version will sweep the nation and our traffic – not to mention our valuation – will go through the roof. How hard could it be? Nostalgia is widely known as an effective marketing tool. And we’re definitely not going to end up on one of those “Remember when…?”-roundups about 2016.

8. Release a bunch of insects on a crowded Subway train at rush hour. And pee, too?

Sure, we may get arrested, but we’ll call it a prank and we have every faith WTFSEO’s general counsel will spring us from the clink with merely a slap on the wrist.

9. Hasten the death of an animal at the zoo – probably a panda.

If you thought people were upset about Harambe, just wait until WTFSEO is complicit in knocking off a panda. Non SEO People love those things. Or maybe an orangutan? We hear they’re not doing so hot these days either.

There’s nothing more important than achieving our bonus – even if it comes at the cost of our salary. 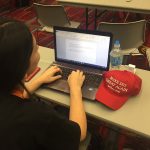