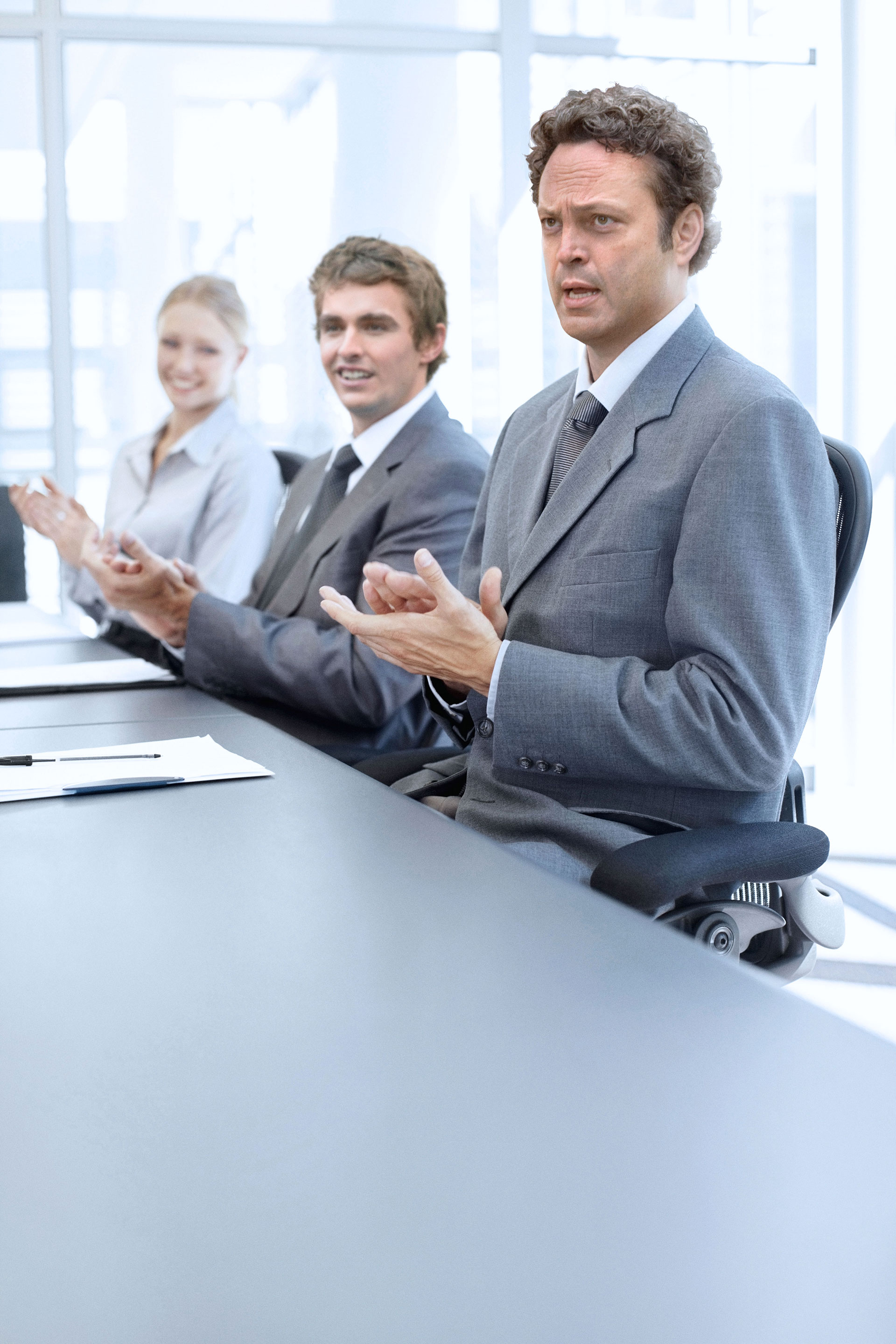 Today, April Fools’ Day, is the day when all of the “serious” SEO industry sites try to be WTFSEO.  They try to bedazzle their audience by making claims that seem almost plausible, but will find you laughed out of your office should you fall for it, and email your manager to tell them the “news”.

We sat here at r the WTFSEO office for a long time deliberating what we should do as a site that has integrity oozing out of every pore, and the loyal trust of the  WTFSEO community, of which you, dear reader, are a vital part.

We came up with the following ideas: 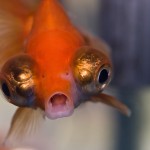 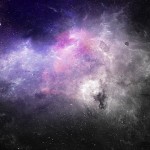